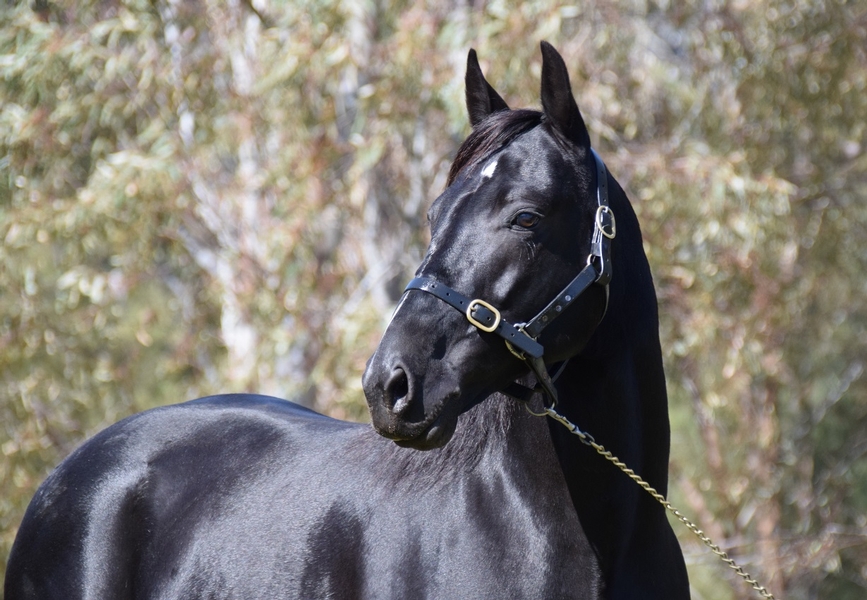 UPDATE: The 4YO son of BETTING LINE is now eight from eight, extending his unbeaten run with a 1:51 win at Woodbine Mohawk Park, taking his earnings to just shy of $100,000. Watch here:

Linedrive Hanover has been on a roll since returning to the races for his 2022 campaign, going seven-for-seven at Woodbine Mohawk Park.

The four-year-old gelding, who made just one start prior as a two-year-old, is currently trained by Anthony Beaton and has been driven by James MacDonald for his seven victories this year. Linedrive Hanover is owned by West Wins Stable, McKinlay & Fielding, and Mac T. Nichol. He was bred by Daniel J. Altmeyer, Richard B. Kelson, and Heather Wilder.

“He is reminding me a lot of his sire, Betting Line, right now,” said Beaton, who was part of the stallion’s training team at the Casie Coleman stable. “Betting Line was very great-gaited and I find he is similar that way.” Linedrive Hanover‘s most recent victory came on March 26 when he won in 1:53 following his lifetime best two starts back on March 5, when he won in 1:52.2.

“He has a great desire, will and determination,” said Beaton. “We hope we can just keep the momentum going.”

Linedrive Hanover’s largest victory was by 8-1/4 lengths when he dominated the Snowshoe Pacing Series final in early February in 1:53.3.