The Empire team is enthusiastically preparing for the upcoming 2014/15 breeding season and 12 stallions with the world’s finest genetic and race credentials will call Empire home this year. Our picturesque property in Avenel is only one hour north of Melbourne and just 3 kilometers from the Avenel exit of the Hume Highway.

Empire Stallions is a premier stallion collection and semen distribution center and is owned and managed by David James and Donna Egan. David has been responsible for the sale or importation of over 120 Standardbred stallions to the Southern Hemisphere during the past 30 years including Albert Albert, Fake Left, Soky’s Atom, Troublemaker, etc. Donna transferred her lifetime love of horses into a very exciting seven year position as Marketing Director at the U.S. Harness Racing Hall of Fame in Goshen, New York prior to partnering with David to establish Empire. Les Joslin, a former international cricket player, who has been successfully breeding and racing Standardbreds for more than 30 years, joined Empire in 2011 as Sales Manager. David, Donna, Les and our staff are passionate about the sport and devoted to the enhancement of the Standardbred breed and providing you with the ultimate in personal service. Our phones are attended 24/7 and we welcome your visit and inspection of the Stallions – the coffee is always on and sweets are never far away.

Empire has reduced our advertised service fees this season to the lowest in our history. We offer the biggest service fee discounts in the industry on the best stallion roster in Australia! Our service fee discounts are not provided based on number of mares bred, but rather on the payment plan that you, the client, select. We believe this is a fairer and more equal discounting practice. Furthermore, Empire does not require any advance payments, booking fees or deposits regardless of the payment option our clients choose in order to receive maximum discounts.

We are offering you a choice of two payment options this season covering both fresh chilled and frozen semen. Following a 42-day positive test, we have elected to give breeders until May 1, 2015 to pay their service fees at the maximum discounted price. This May 1st due date allows breeders more time to settle their account than the traditional pay on a positive test method.

Our second payment option allows breeders to pay their service fee within 7 days of the birth of a live foal (POLF). This pay on live foal fee is also available to breeders at a discount to the advertised fee – something that no other stud offers.

Please note that breeders do not have to choose their payment plan until after their mare is safely in foal. For ease of payment, Empire accepts cheques, EFT and Mastercard/Visa.

With everyone’s busy schedules these days, we know it is difficult to call in at Empire to see the stallions personally. With this in mind, we encourage you to visit our website at www.empirestallions.com where you will be able to view race and paddock footage on all stallions, photographs, race career summaries and fully extended, up-to-date pedigrees. There is also an extensive collection of current progeny performance recaps and race replays as well as a vast news archive. Visitors have the opportunity to create a hypothetical pedigree match for their mare using the Test Mating Program link. If you would like to discuss your mare’s pedigree and potential stallion selection, both David & Les are willing to assist you with pedigree matching or any queries you may have. We further invite you to visit our Facebook page often and follow us on Twitter in order to keep abreast of all the up to the minute Empire news. In September, Empire will also be spreading the word through email newsletters. Go to our website today and sign up to be sure you don’t miss any of the latest from Empire.

In just eight short years, Empire Stallions has made its mark as the Southern Hemisphere’s second largest breeding farm in terms of numbers of mare bred annually. And our boys are doing an exceptional job! Their progeny are performing extraordinarily well on racetracks worldwide and we are very proud of all of their siring accomplishments. Our stallions have sired numerous Group and Sires Stakes winners and as a result, they feature prominently on the Top 20 Sire’s Lists each season. In 2014 alone, the Empire Stallions have sired a combined 12 Group 1 Champions!

Empire is pleased to be the sole sponsor of the industry leading Vicbred Super Series. The 2014 Series consisted of 72 races at 17 tracks and was immensely popular attracting more than 500 participants. All the Vicbred Finals were contested over one weekend at Melton and it was a resounding success with a sold-out venue and some of the most competitive races of the season.

Out thanks to Harness Racing Victoria and to all who participated in these great races. We look forward to seeing you in the winner’s circle in 2015! 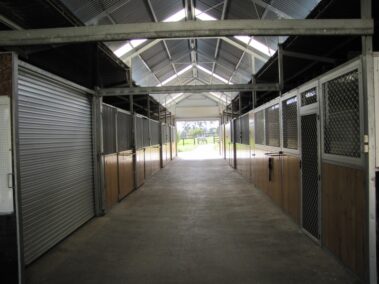 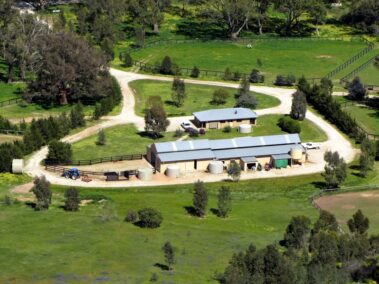 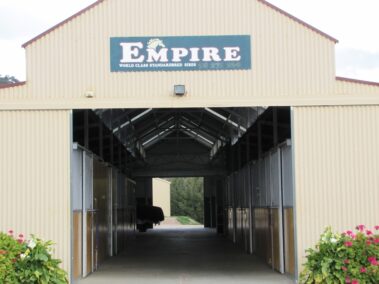 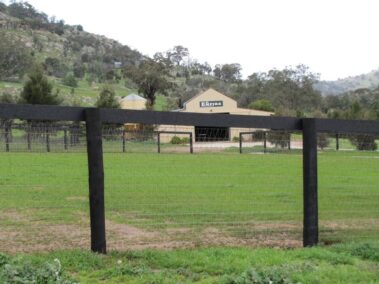 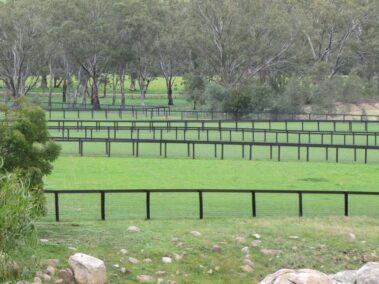 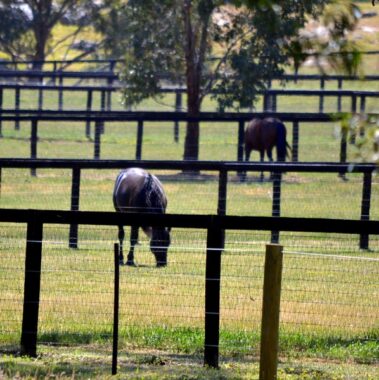 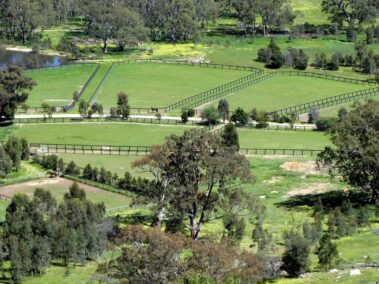 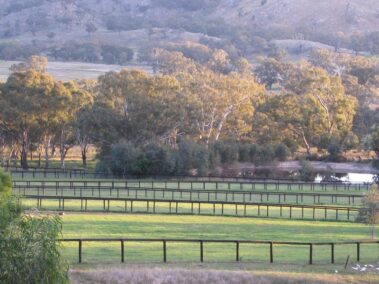 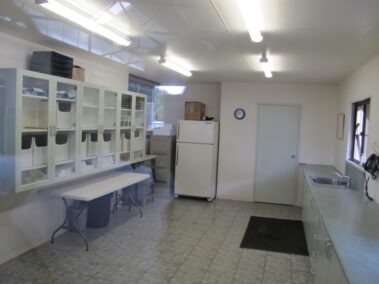 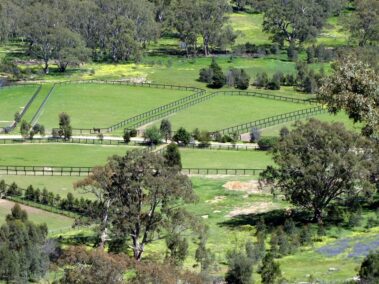 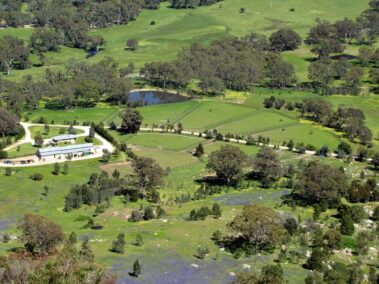 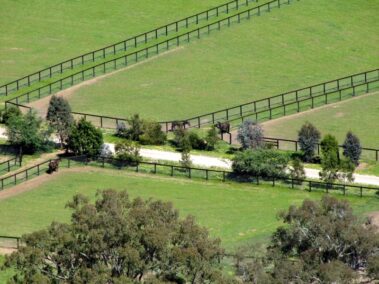 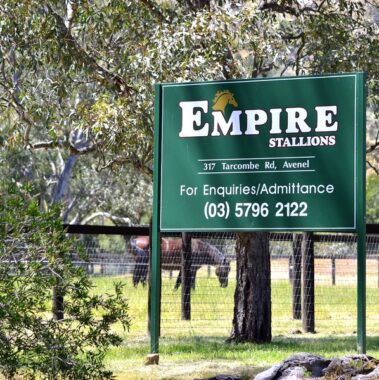 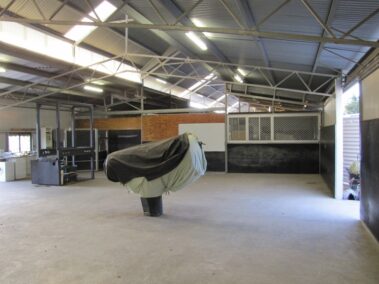 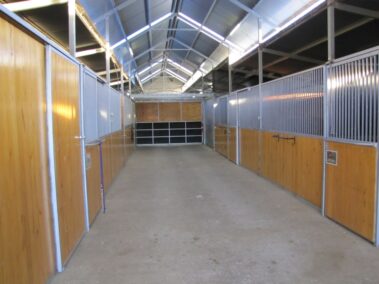 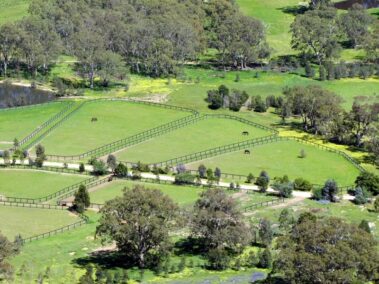