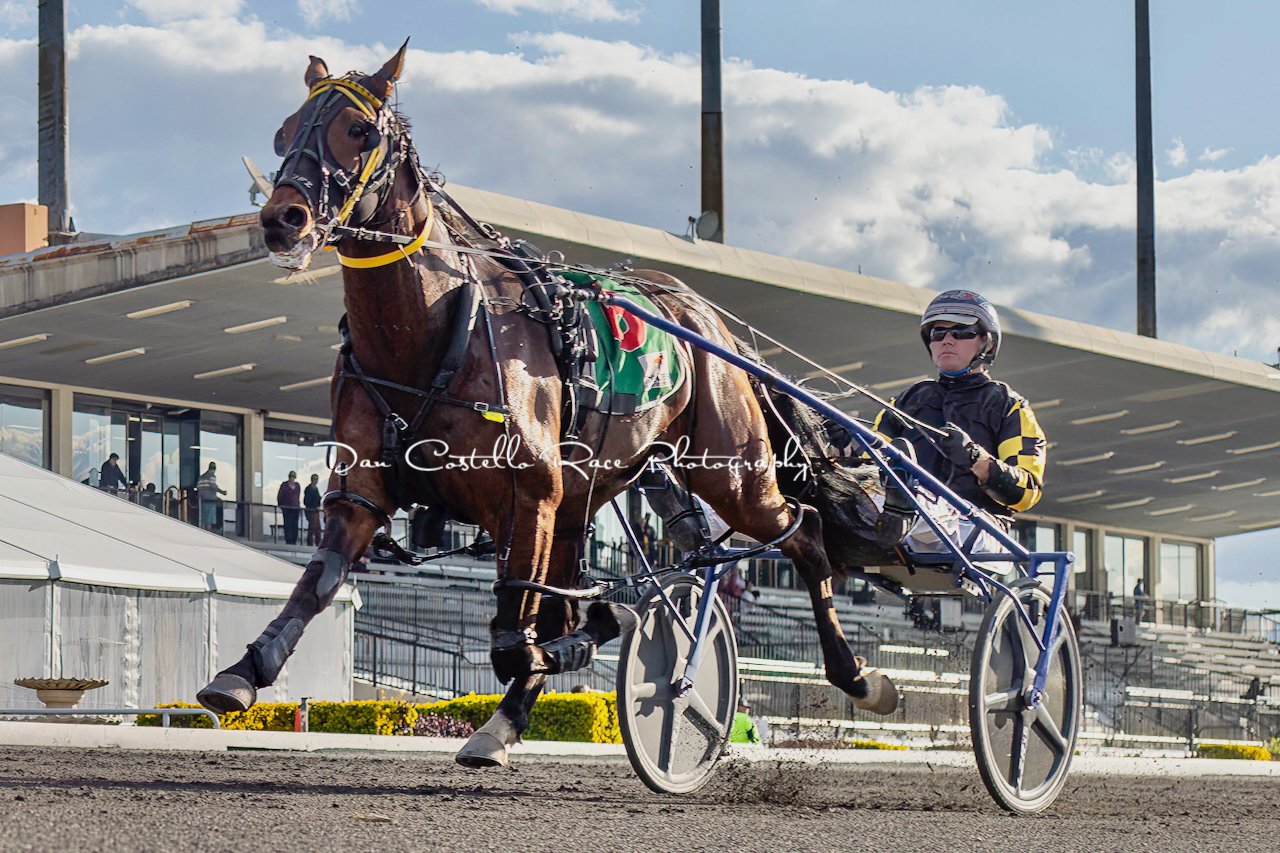 A promising juvenile treble this week for CAPTAINTREACHEROUS! 2YO colt Frankie Ferocious was very impressive at Albion Park, winning his Qbred Triad 2YO C&G heat by nearly 15m while 3YO filly Captn Me took a heat of the McDowell Oaks at Bankstown by 6.7m. A new 3YO winner for the super sire with filly Captain of Speed successful on debut at Cranbourne.

The books for all three of our 2022 boys – CAPTAIN, STAY HUNGRY & TALL DARK STRANGER – are now open in Australia and New Zealand.