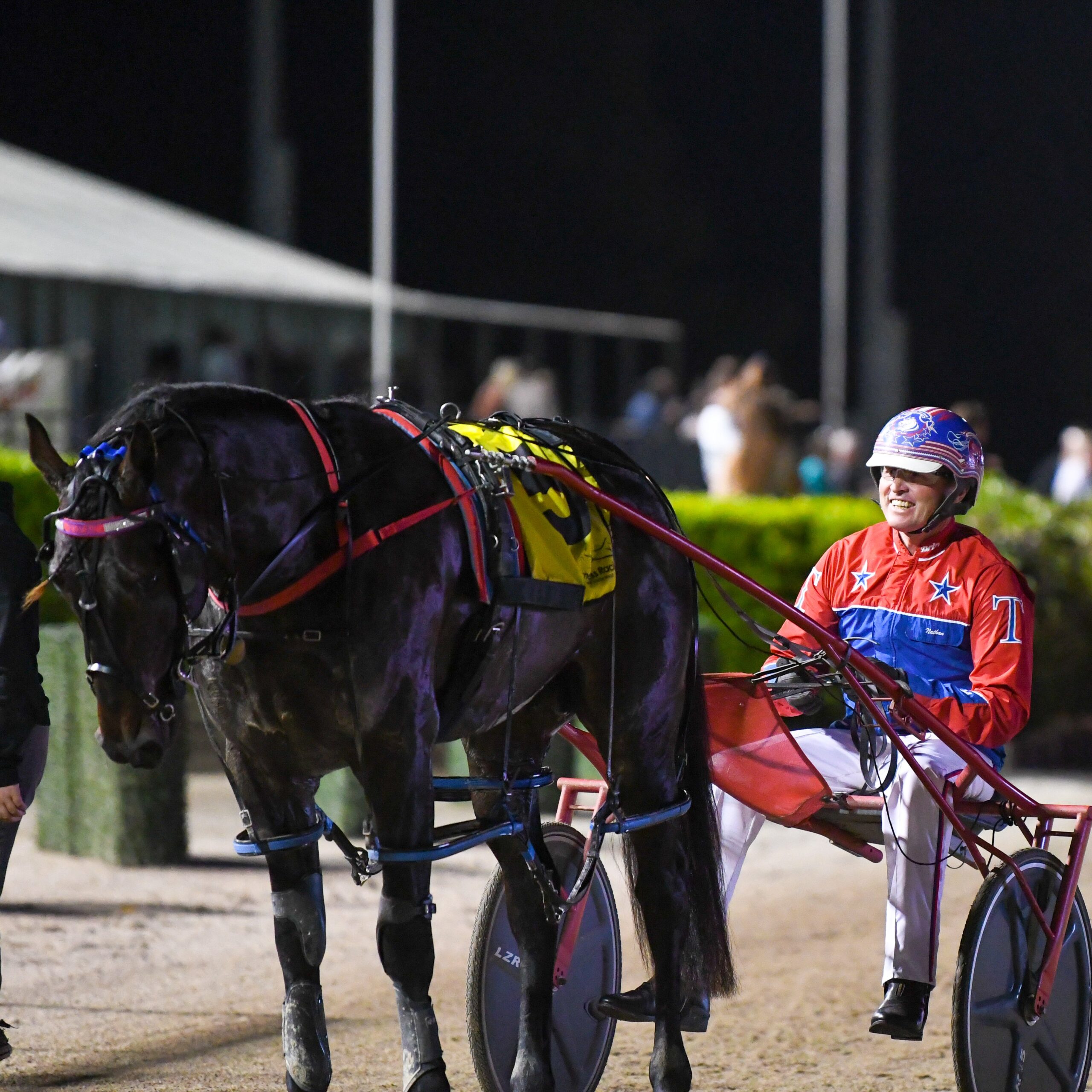 Three big margin wins for 2YO sons of CAPTAINTREACHEROUS across the country this week!

A new 2YO winner in Hez All The Rage who took his win at Pinjarra by 28m, a 17m margin for Mick Danger at Canberra, and at Charlton, Rumble Stride put 13m on his rivals breaking the track record for 2YOs over 2100m in the process.

Of our past sires, BETTING LINE had a blinder this week with eight wins registered by his progeny – Our Mystery Bet, Lightning Jash, Deadline, Mister Excessive, My Ultimate Levi, Younggiftedandblack and The Only Decision – twice!