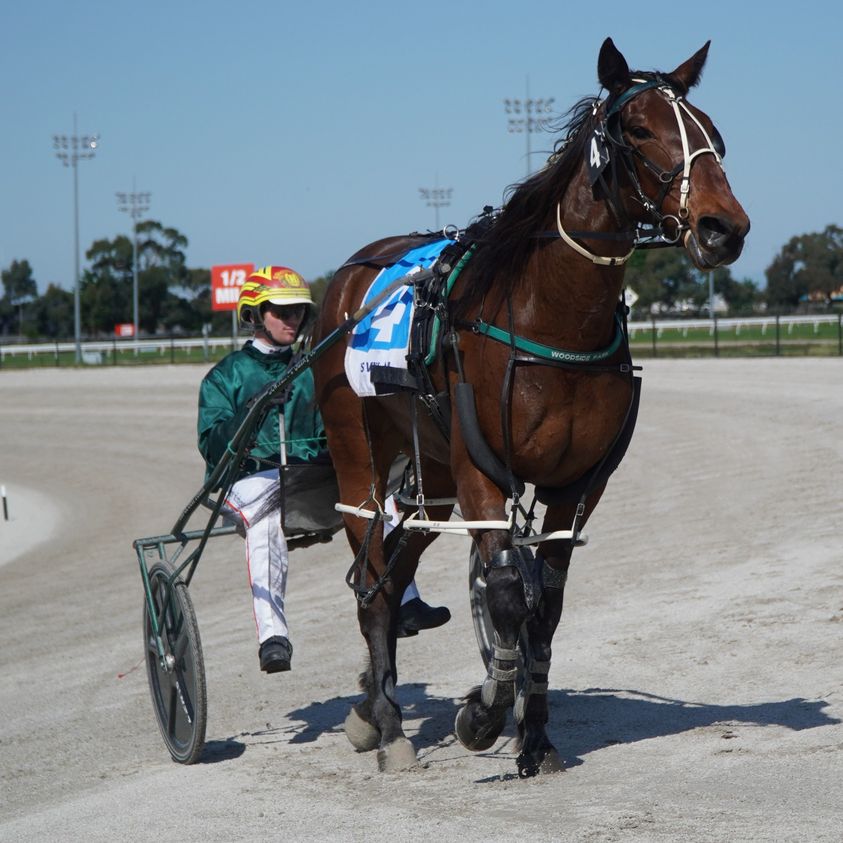 Another great week for CAPTAINTREACHEROUS juveniles… A new 2YO winner (on debut) in Benbullan who took an 8m victory at Cranbourne. He’s the fourth horse to race from dam La Machane, and joins his full brother La Captain ($94,000), and half siblings La Puddie ($109,000) and Machane Said, as winners.

Three 3YO winners too – My Ultimate Skeeta in 1:53.2 at Tabcorp Park Menangle, Montana DJ up again at Alexandra Park, and at Bendigo, filly Norms Lady took her form line to 7-3-3.

Over in North America, the Simpson Memorial divisions are underway and at Harrah’s Philadelphia, CAPTAIN colt Ken Hanover took one, and BETTING LINE’s Just Bet It All took the other.

WESTERN TERROR stock notched five wins – two for Wunderland, and one each for Blitzern, Terryrama & Favouritehighlight – and the same for SOMEBEACHSOMEWHERE, with Skyfall Seventeen, Beach Memories, Make It Happen, Cutty Sark & Wheres Our Money all in the money.

A treble for BETTING LINE (Bettor Than Most, Commander Buzz & Eye See Amour) and winners for both ARTISTIC FELLA (Sweet Creation) and WELL SAID (Gottahaveahobbie).