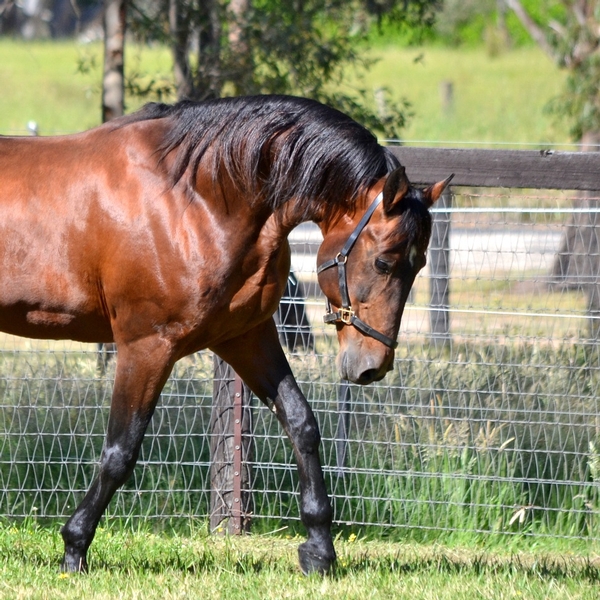 What an effort – NINE consecutive wins for daughter of FOUR STARZZZ SHARK, Dibaba at Bankstown this week! She was one of a double for the SHARK with 3YO Starzzz Reign saluting at Penrith.

A double also for CAPTAINTREACHEROUS with 3YOs Captains Beachbabe (Narrogin) and Gordons Bay (1:55.2 by 9.1m at Tabcorp Park Menangle), and a winner for HESTON BLUE CHIP at Redcliffe in 3YO filly, Shes Miss Devine.

SOMEBEACHSOMEWHERE collected his usual swag of winners – 3YOs Drain The Swamp (by 16m at Geelong) and Turquoise Stride (Kilmore) joined by Posh On The Beach (by 21m at Penrith), Braebeach (Redcliffe) and Power And Grace (Pinjarra).