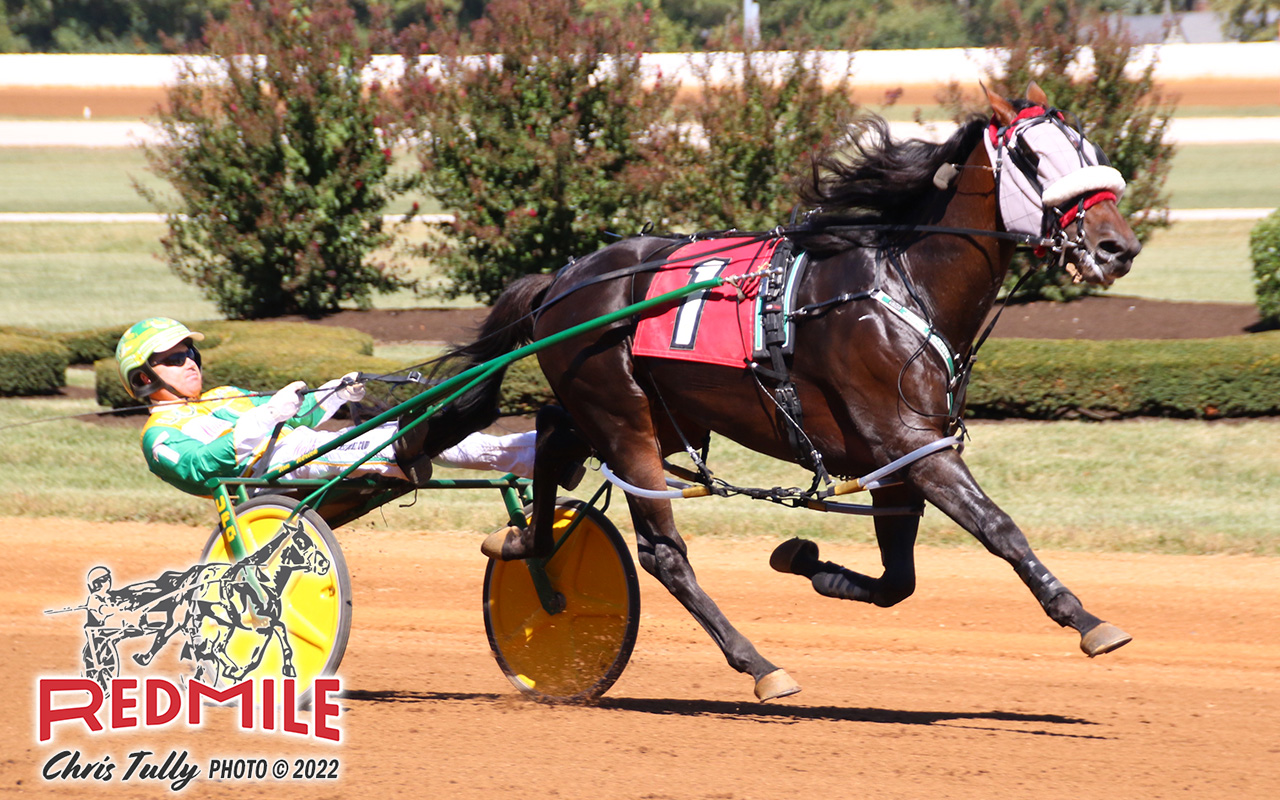 What a massive weekend for our superstar sire, CAPTAINTREACHEROUS! Ten winners across Australasia this weekend, including seven on Friday, a Derby heat winner, and five 2YOs…

Captain Ravishing was impressive at Tabcorp Park Melton, claiming a heat of the Victoria Derby in 1:55 and a last half of 53.3 – can’t wait to see what he can do in the Final – while 3YO filly Eye Can Fly took win #3 at Newcastle. Two NSW Breeders Challenge heats for his 2YOs – Captain Ritchie at Newcastle and Treasure Stride in 1:55.5 at Wagga. Not quite as fast as his other Wagga winners – Captains Knock in 1:52.9 by 18m and Rumble Stride in 1:54.9. Firecracker Nola (2YO, Hobart), Slick Sophie (1:53.8, Albion Park), Deceptive Lee (1:57, Timaru) and One Two Many (1:56, Tabcorp Park Menangle) also on his winners list this weekend.

Of our past sires, HESTON BLUE CHIP (Cash Em In Shannon, Only One Don, Sir Richard Lee & Heston Zoolander) and WESTERN TERROR (Dougs Babe, Tinge of Fear, Aunty Bella & Love Your Work) both notched a quad, while there were winners for WELL SAID (We Said So) and BETTING LINE (Bet On The River).