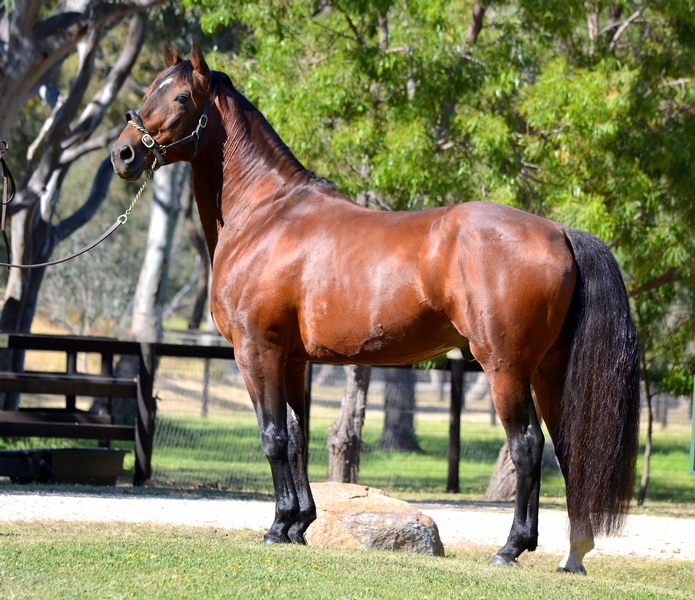 A new 2YO winner for FOUR STARZZZ SHARK with filly Mykorona successful in Geelong, one of a treble for the old boy with Patrickthepiranha in 1:55.6 at Gloucester Park, and Ashark in 1:52.5 at Newcastle.

CAPTAINTREACHEROUS scored a 3YO double at Young with Captains Daughter and Ibbin Nadia, while at Stawell, HESTON BLUE CHIP took honours, with Illawong Phoenix and Whats Stanley Got both in the money.

A treble for ROCKNROLL HANOVER was led by the 2020 Australian Horse of the Year, King Of Swing, taking the GROUP 1 Schweppes Sprint in 1:49.5, along with Rocking With Charm (Globe Derby) and Shannonstheman in 1:55.1 by 14m at Albion Park.

SOMEBEACHSOMEWHERE secured his usual haul, with seven winners including NSW Derby heat winners Idyllic and Patsbeachstorm, Archman at Oamaru, Make It Happen at Northam, Soho Tsunami at Albion Park, Alta Sensation at Alexandra Park, and another 3YO, Surf Ace at Parkes.

BLISSFULL HALL continued his February form with Ima Birubi Boy and Ardent Bliss both victorious over the weekend.