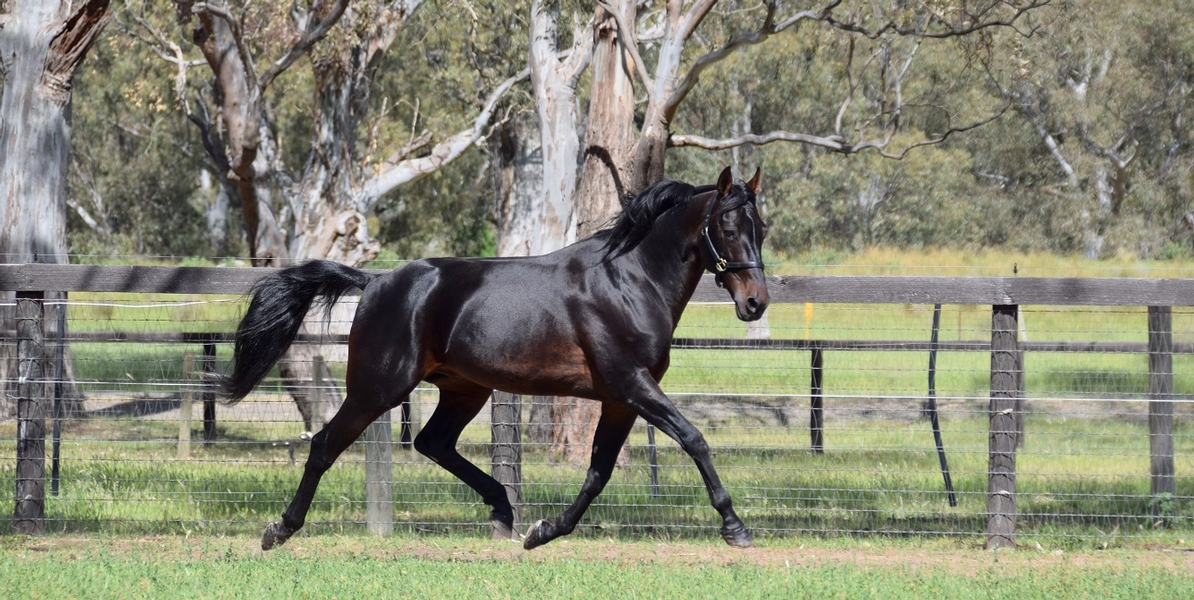 Another big weekend for WELL SAID, collecting four winners headlined by mare Never Been Said who secured at heat of the TAB Regional Championships Riverina Series at Wagga joining mare Gone And Forgotten at Launceston, Coopers Hawk at Rangiora and Warloch yet again at Alexandra Park on the consistent sire’s winners list.

BETTING LINE found a new 2YO filly winner in Sovrana (Bunbury) while HESTON BLUE CHIP secured a double with filly Oh One Job back to back in a heat of the Dubbo Show Series and No Nay Never at Gunbower.

Stalwarts ROCKNROLL HANOVER and SOMEBEACHSOMEWHERE were represented by Rocknroll Noah (Gunbower) and Shannonstheman (1:53.9, Newcastle) for ROCK and for BEACH, Caveman in the Group 2 APG 4YO Consolation at Gloucester Park, Kiavino Stride (Hobart), Breach The Beach (Globe Derby), Father Bob (Wagga), and 2YO colt, Sand Wave (Invercargill)