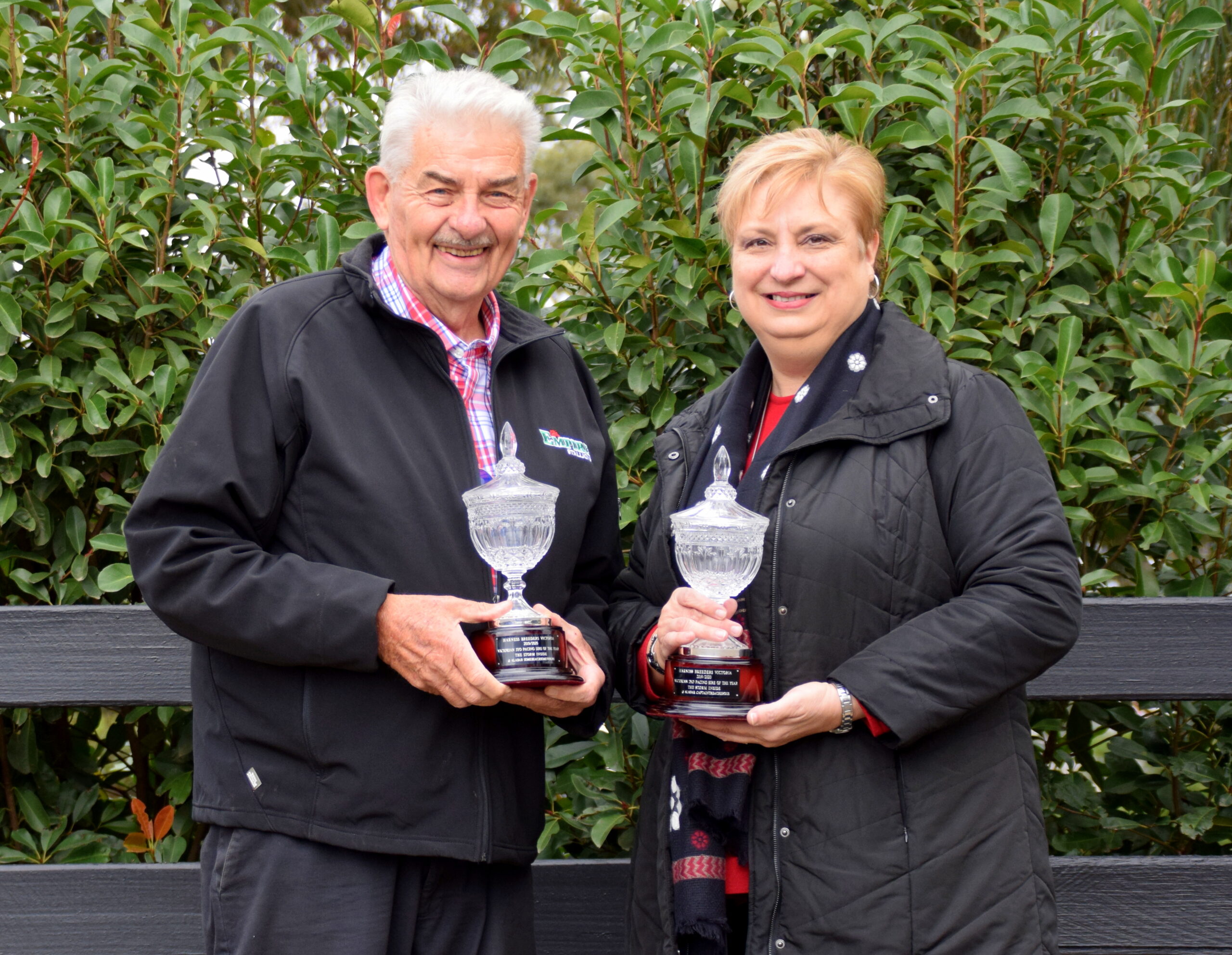 Our big news this weekend was the naming of SOMEBEACHSOMEWHERE and CAPTAINTREACHEROUS as the Victorian 2YO & 3YO Pacing Sires of the Year in the HBV Victorian Breeder Awards program. Thank you to the sponsors of the awards, Alabar, and to all those who sent mares to our boys in the year those juveniles were bred.

Both confirmed why they were winners with results over the weekend – seven winners (including a GR1) for CAPTAIN and a massive 11 winners for BEACH.

Catch A Wave (HBV 2YO Pacing Colt of the Year) headlined for CAPTAIN with his win in the GROUP 1 APG Vic Gold Bullion 3YO C&G Final at Tabcorp Park Melton, one of a double on that card with Alby Two Chains taking a 1:54 win. Closely on the heels of that result is Encipher (also awarded HBV 2YO Pacing Filly of the Year) who took the SA Oaks at Globe Derby Park in an incredible track record time of 1:52.4!

La Captain made it four wins from his last five starts, saluting at Cranbourne while his 3YO representatives were Norm’s Lady in 1:55.4 at Maryborough, Treacherous Kiss by 12m at Parkes and Master Stride by 17m at Newcastle.

HESTON BLUE CHIP recorded a treble with Ashleys Blue Chip (Launceston), Cheyella in 1:55.9 to take the Bezzina Memorial at Tabcorp Park Melton and Angus Indiana by 12m at Parkes.