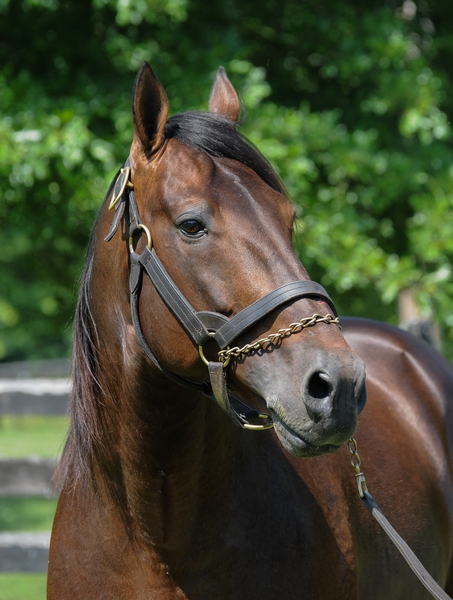 King Of Swing has been retired following his historic third Miracle Mile success.

The Belinda McCarthy-trained seven-year-old produced a brilliant performance to win the $1million Grand Circuit classic ahead of stablemate Spirit Of St Louis and third-placed Victorian Better Eclipse at Menangle on Saturday night. He is now the only three-time winner of the race.

An early speed burn threw a spanner in the works for King Of Swing, who was crossed in barrier one when Jack sent Mach Dan straight to the lead at the start. But Luke McCarthy was quickly off the pegs with his charge and despite pressure from Bondi Lockdown (SOMEBEACHSOMEWHERE), managed to take up the lead in a frantic beginning to the 1609m sprint.

King Of Swing’s rivals tried their best to catch him in the dash to the line, but the son of ROCKNROLL HANOVER was too strong, holding on to win by just over a metre in a mile rate of 1:49.2sec.“That was just a massive thrill,” Luke McCarthy told Sky Racing.

“After the week we’ve had and still being able to have him at that level to be able to win a Miracle Mile is unbelievable.

“You dream of winning the Miracle Mile as a driver and to win three in-a-row on this horse has just been so special and it’s just a dream come true.”

With retirement confirmed to Adam Hamilton by part-owner Glen Moore, King Of Swing finishes his glorious career with 44 wins from 82 starts and with well over $3 million in prizemoney.