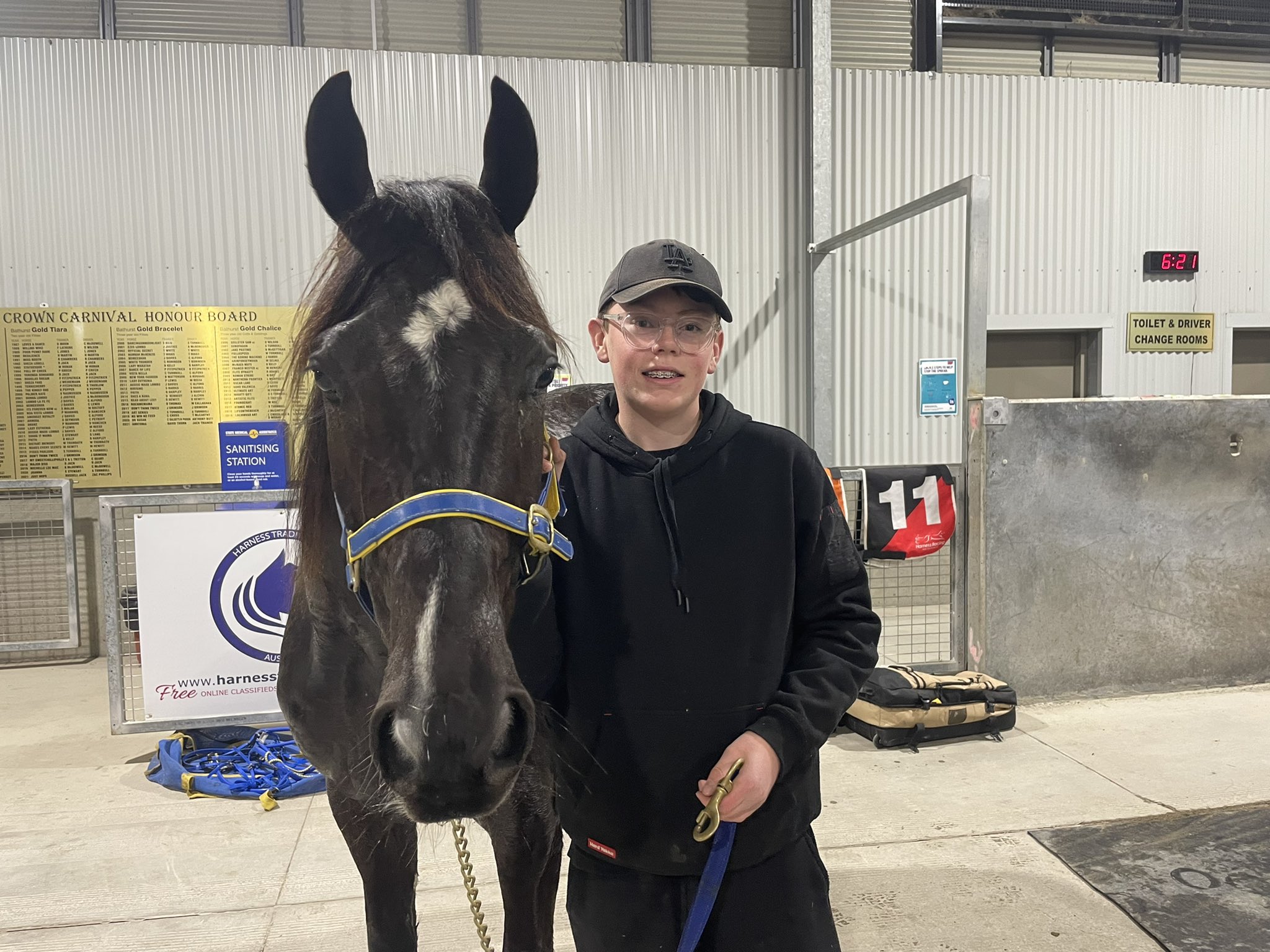 3YO son of BETTING LINE took his sixth career victory this week, scoring at Bathurst and taking his earnings to over $40,000.

At Redcliffe, our boys (and former boys) claimed SIX races on the card of ten! HESTON BLUE CHIP‘s My Ultimate Heston was one of them and the first of CAPTAINTREACHEROUS‘ double, Eternal Gold, another. Mare Slick Sophie saluted again at Penrith for the sire’s second midweek victor.

In North America, daughters of CAPTAIN took $67,000 divisions of the Pennsylvania Sires Stakes at Mohegan Sun Pocono – Captain Cowgirl in 1:50.2 and Treacherous Dragon in 1:51.2.