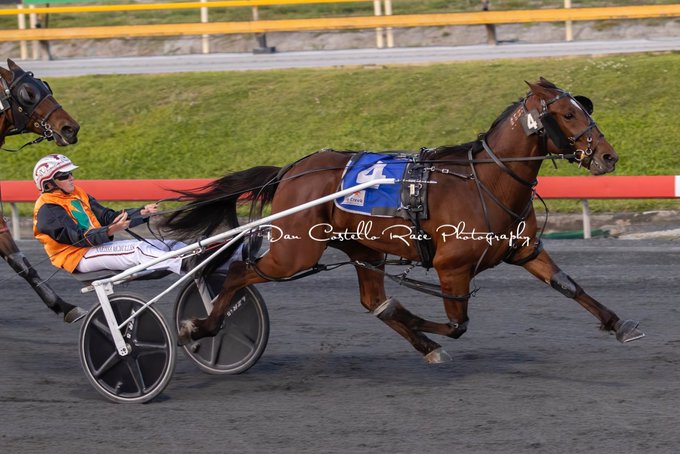 A nice double for CAPTAINTREACHEROUS this week, with 2YO rising star, Captains Catch, extending his unbeaten streak to three after a 9.3m win at Leeton, and at Albion Park, a 1:56.7 for 4YO Captain Braveheart.

The Harrisburg sales have held our attention this week, for good reason – STAY HUNGRY sired the sale topping pacing lot with filly Time Out Hanover bringing $325,000 while CAPTAIN baby Twin B Hanover topped the second day at $310,000. On the opening day, STAY HUNGRY took an average of $161,000!