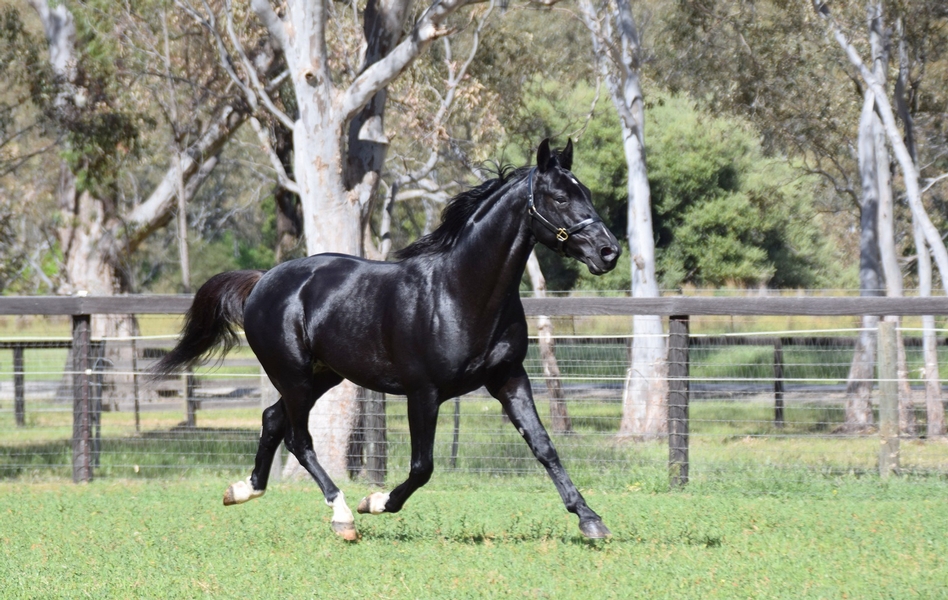 The sort of dead heat we like to see at Oamaru this week, with 3YO SOMEBEACHSOMEWHERE filly Dashtothebar dead heating with WELL SAID mare, Jonique!

WELL SAID claimed a treble all up this week, with 3YO Royal Speech by 6.7m in SA and Major Statement in Penrith victorious also.

BETTING LINE had his debut starters this week, and both were winners – what a start to a siring career! 2YOs Comet Crusader (1:56.6, Newcastle) and Whataretheodds (1:56.1, Pinjarra) impressed on debut and we can’t wait to see more of them!

A midweek double for CAPTAINTREACHEROUS with 3YO winners, Deceptive Lee (Oamaru) and Peligroso by 12.9m at Pinjarra, and also for FOUR STARZZZ SHARK, Deantana at Penrith and 3YO Elektra in 1:55 at Tabcorp Park Menangle.

Winners recorded too by HESTON BLUE CHIP (Mummys Boy in 1:53.1 at Bendigo) and ROCKRNOLL HANOVER (Macelli in 1:53.4 at Swan Hill), while SOMEBEACHSOMEWHERE recorded his usual swag.