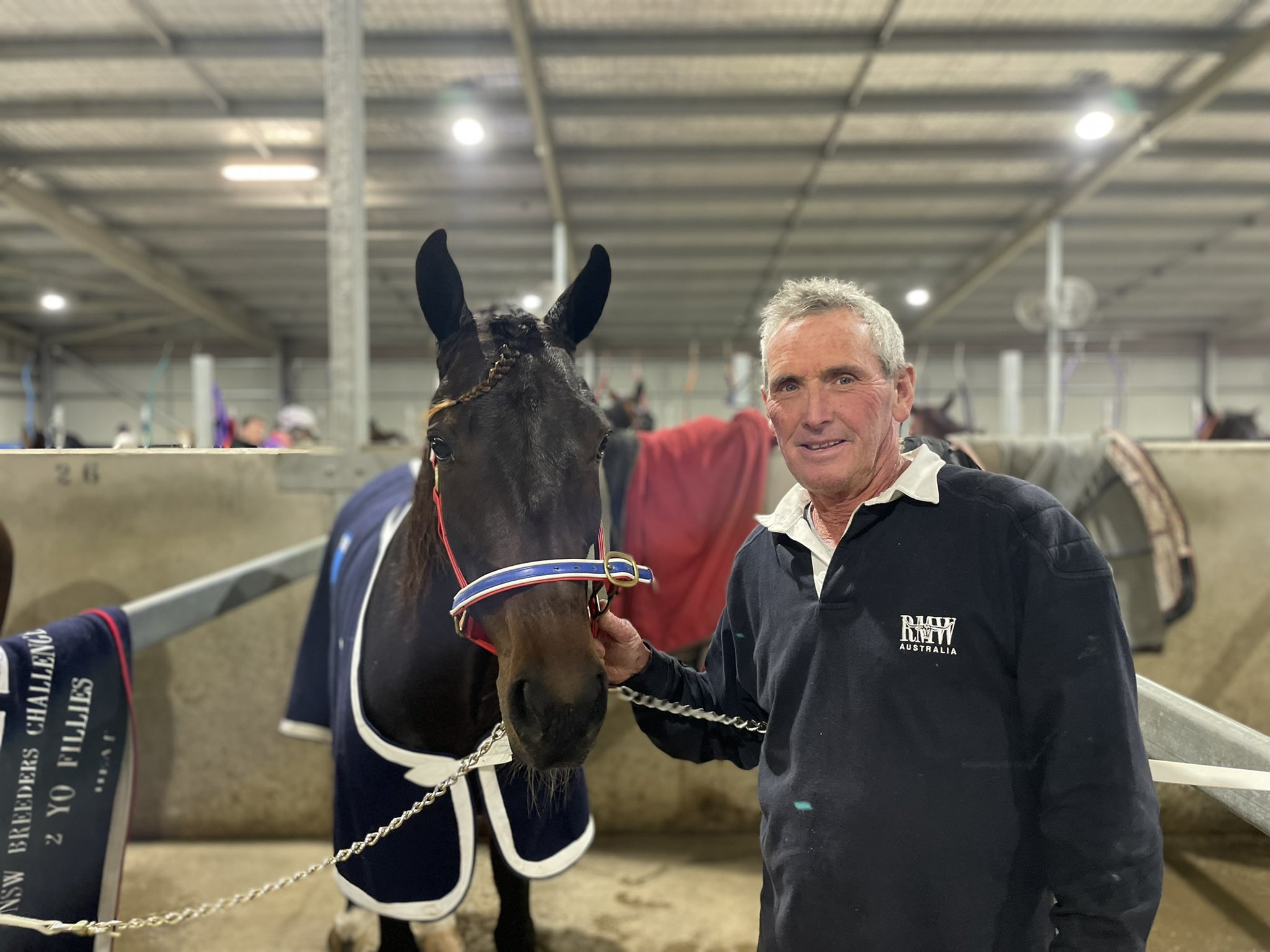 BETTING LINE continues to put runs on the board, recording five winners this week! Dominant in NSW, 3YO Saint Veran added win number 9 to his tally and tipped his winnings over $70,000 with a victory at Bathurst, making a double with Our George Boston who won by 8.6m. Another 3YO double at Newcastle, with Resolute Bay and Comet Crusader (1:54.3) taking the spoils, while 2YO filly Sweetgamblingrose made a new winner for the sire after her performance at Leeton.

CAPTAINTREACHEROUS‘ week was headlined by the GR2 Flying Mile win of Hot And Treacherous at Cambridge, posting 1:52.2 for win #10 and taking his earnings to over $225,000! CAPTAIN also secured a double at Penrith with 3YO La Vista and 4YO Slick Sophie victorious.

Forged In Fire was HESTON BLUE CHIP‘s representative this week, putting a remarkable 40m on his rivals at Leeton.

Wins for WELL SAID (Alakazam) and DREAM AWAY (Irishmurphy) and another half dozen for SOMEBEACHSOMEWHERE (Aunty Emily, Mister Goldeneye, Infinity Beach, Lookatthebeach, Lyrical Genius & The Talk).