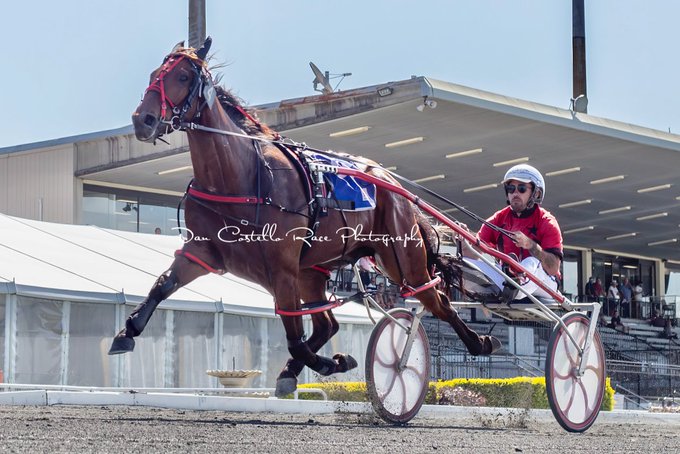 Four winners for CAPTAINTREACHEROUS this week, headlined but impressive new 3YO, Sure Thing Captain who clocked 1:55.9 at Albion Park to win by 4.5m. Another new 3YO winner in just her second start, Divine Angel at Nelson, and up the other end of the island, The Matriarch put in a 5.7m win at Winton. Mare Atreacherous was back in form with a handy victory at Globe Derby Park.

FOUR STARZZZ SHARK was represented by Have No Choice while SOMEBEACHSOMEWHERE had four winners in Hesashorething, Hilltop Surfer, Parabellum & Drive To The Beach.