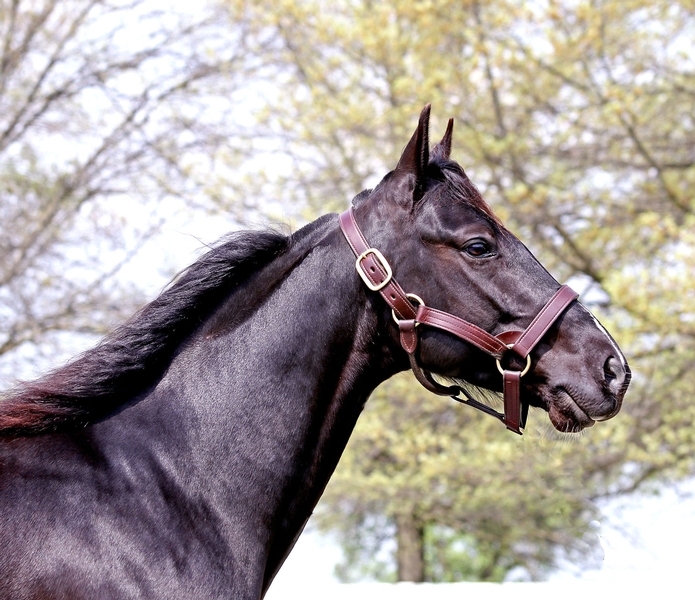 A big four for CAPTAINTREACHEROUS this week, with some exciting series milestones. La Vista took her heat of the NSW Breeders Challenge Regional 2YO Fillies series at Penrith while at Bathurst, 3YO Beta Jewel took a heat of the RSL Soldiers Saddle series. Other 3YO winners were Radar Stride, posting 1:53.5 to win by over 10m at Tabcorp Park Menangle, and at Redcliffe, Milady Mayhem put in a salute.

BETTING LINE was also represented in ongoing series in a midweek double – Saint Veran claimed a heat of the NSW Breeders Challenge Regional 2YO C&G Series at Bathurst by 8.1m and at Horsham, Keayang Domino broke his maiden in just his second start.