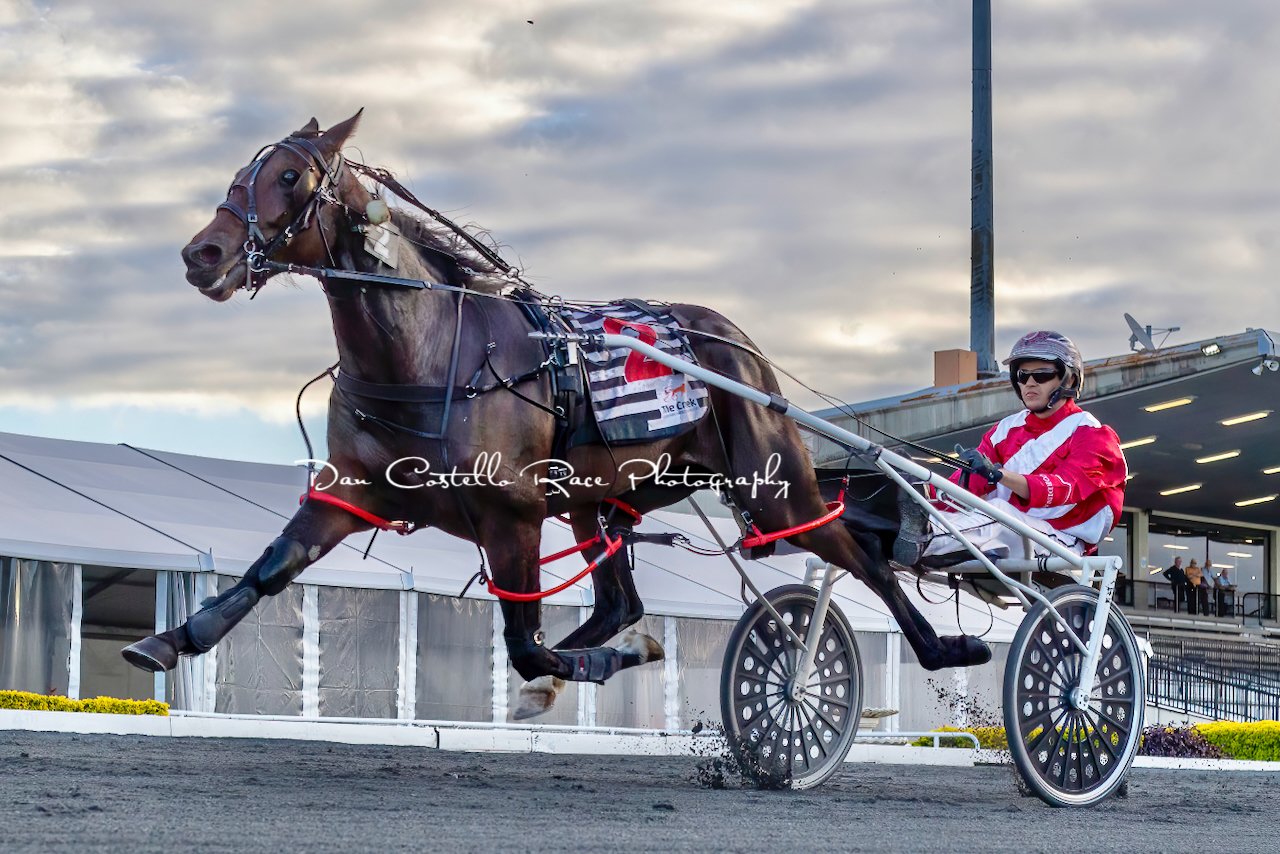 Five winners for super sire CAPTAINTREACHEROUS this week, kicking off with star 3YO, Catch A Wave resuming to take the Tontine at Hamilton in 1:55.1. 2YO filly Lochinvar Xena claimed victory at Bendigo, while at Menangle, CAPTAIN had two 2YO APG heat winners (both clocking 1:53.8!) in Captain Ritchie and GR1 winner Jewel Melody, as well as mare Arma Renegade in 1:53.7.

BETTING LINE was in for a double with Aurora Joy taking her heat of the APG Gold Bullion 2YO Fillies series at Albion Park, and 3YO Saint Veran posted 1:52.4 at Tabcorp Park Menangle.

Of our past sires, trebles for FOUR STARZZZ SHARK (Party Hat, Asterism and the incredible 11YO Four Starzzz Shiraz!) and WESTERN TERROR (Nor Westa, Love Your Work & Left In The Wind). WELL SAID was represented by Beefy Benson while SOMEBEACHSOMEWHERE got his usual haul – Ripp, La Puddie, Forever Moments, Phoenix Prince, Somethingaboutlexy, Eldaytona and My Ultimate Byron.