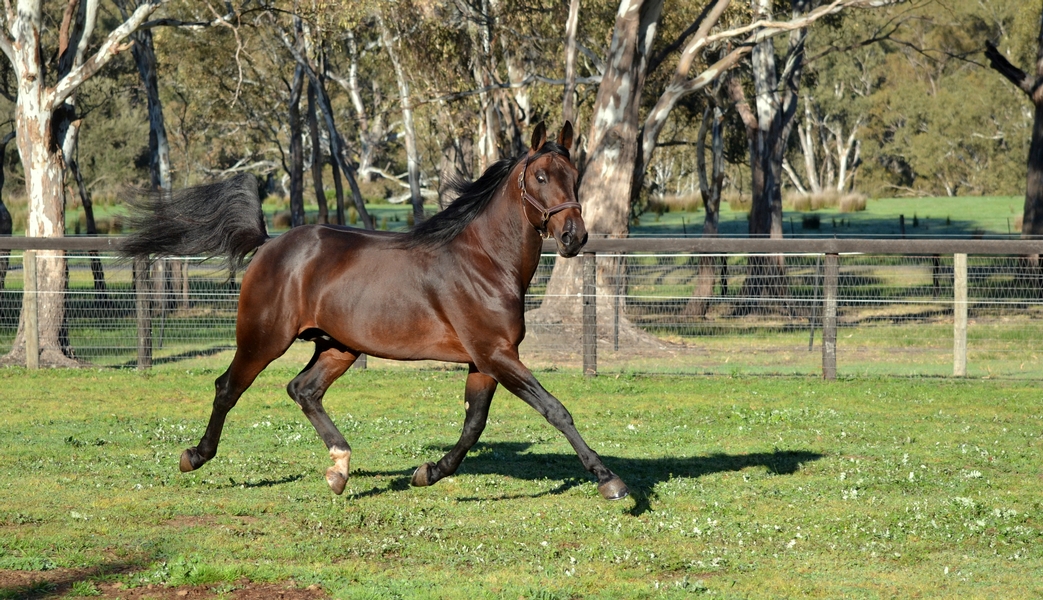 A midweek treble for HESTON BLUE CHIP including his first 2YO winner of the season in Sinister, saluting on debut at Junee, while in the west, 3YO filly Shakira Blule put 23.1m on rivals at Pinjarra, and No Nay Never added yet another win to his record at Bathurst.

Winners each also for CAPTAINTREACHEROUS with 3YO gelding Hot And Treacherous taking a Cambridge Gold Cup Qualifier at Waikato, for FOUR STARZZZ SHARK with Dragon Stride taking a Milbrae heat at Junee, ROCKNROLL HANOVER with Rocktellz taking a 13.2m victory at Globe Derby Park, WELL SAID with He Said She Said at Penrith, and SOMEBEACHSOMEWHERE with The Hervey Bay in 1:55.2 at Albion Park.