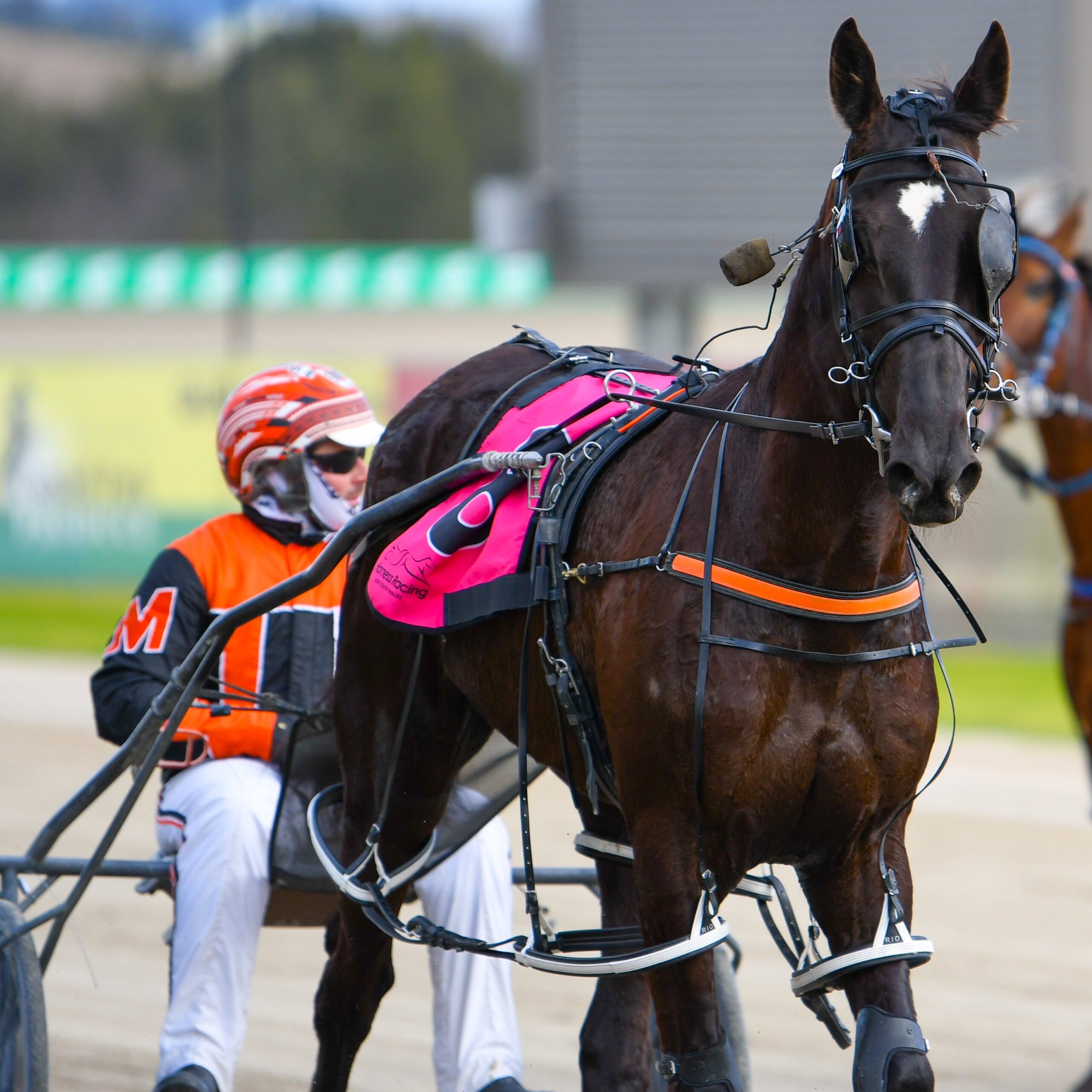 Locally, CAPTAINTREACHEROUS was represented by three solid winners – a new 2YO winner at Cambridge in Treacherous Reign, three wins in a row after a Tamworth victory for 3YO filly Treacherous Kiss, and 4YO Treacherous Times added another win to his record at Bendigo.

BETTING LINE recorded a double with Lady In Line up at Yarra Valley and Killara Shogun in 1:55.5 at Tabcorp Park Menangle.

STAY HUNGRY youngsters continuing to impress in North America, with a quinella in a $81,000 PASS 2YO C&G division, with Annapolis Hanover from Stay Grounded in 1:52.3 at Harrah’s Philadelphia. Dempsey Hanover took a third tier division in 1:54.0.

Of our past sires, SOMEBEACHSOMEWHERE was well represented yet again with seven winners – Wheres The Gold, Beach Magic, Mister Goldeneye, Aishabeach, The Rainbow Beach, Cutty Sark & My Secret Beach.