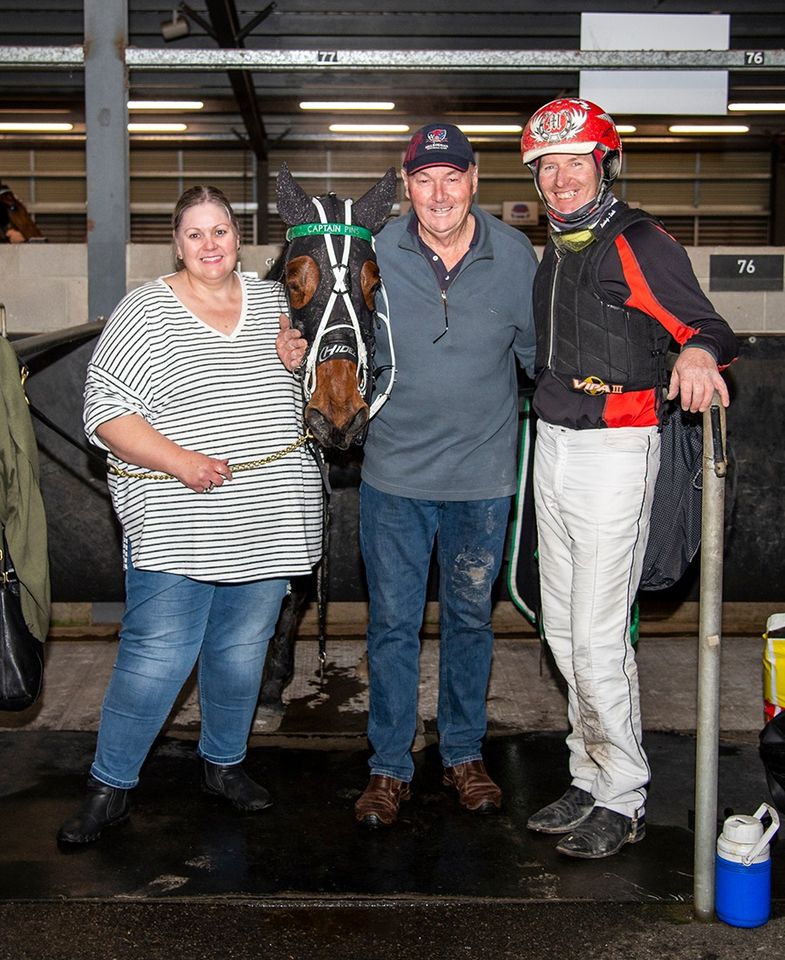 A handy local treble for CAPTAINTREACHEROUS this week – GR1 winner Lightning Dan was back in action, taking a win at Ballarat, Captain Pins clocked 1:55.8 in his win at Tabcorp Park Melton and at Cobram, 2YO colt Perfect Class won on debut – Captain’s 22nd 2YO winner for the season!

Exciting results out of North America, with STAY HUNGRY daughter Hungry For Love taking out the $100,000 Kentucky Commonwealth Series 2YO Fillies Final at The Red Mile in 1:51.2, taking his progeny earnings to $1.68M.

The 3YO Fillies Final was won by CAPTAIN daughter Queen of Success in 1:50.2, and at Delaware, Treacherous Dragon made a clean sweep of The Jugette, claiming both the elimination and the $205,000 final on the same day!