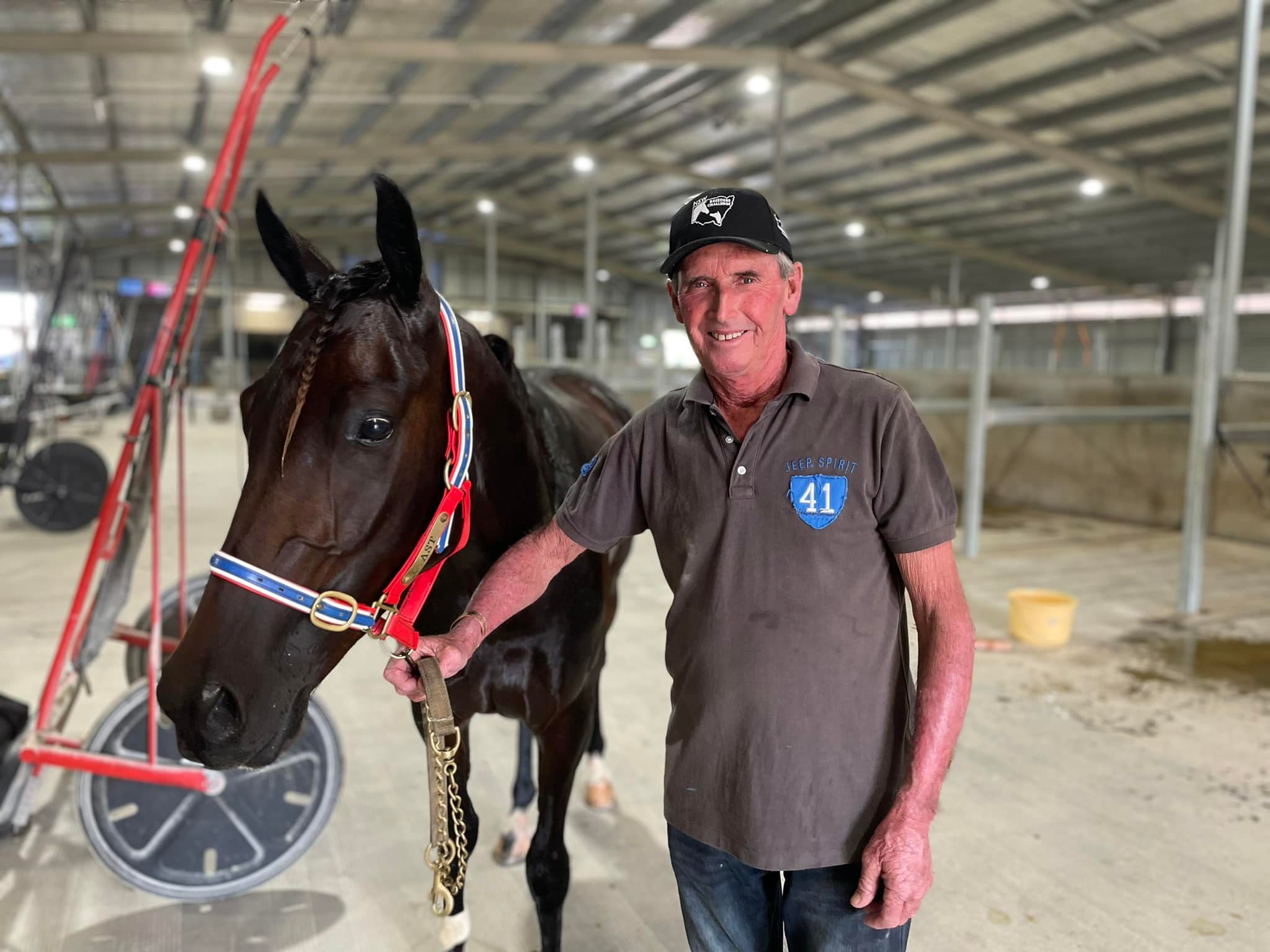 A HUGE week for CAPTAINTREACHEROUS this week with eight winners including two heats of the 3YO Bathurst Gold Bracelet & Chalice series. Iam The Captain (C&C) and Captains Queen (F) will line in up tonight’s GROUP 1 finals. Other CAPTAIN 3YOs on the winners list were Captain Shuffles by 17.8m at Marburg and Captn Me in 1:52.9 at Tabcorp Park Menangle. His successful older progeny were La Captain (1:53.7 at Bendigo), Slick Sophie (Penrith), Atreacherous (Globe Derby Park) and Let It Linga (1:55.7 by 13m for the McLeod Memorial at Stawell).

BETTING LINE scored a double with Saint Veran in a 1:54.9 heat of the Gold Chalice at Bathurst and 3YO Alcopony put two together with a win at Gloucester Park.