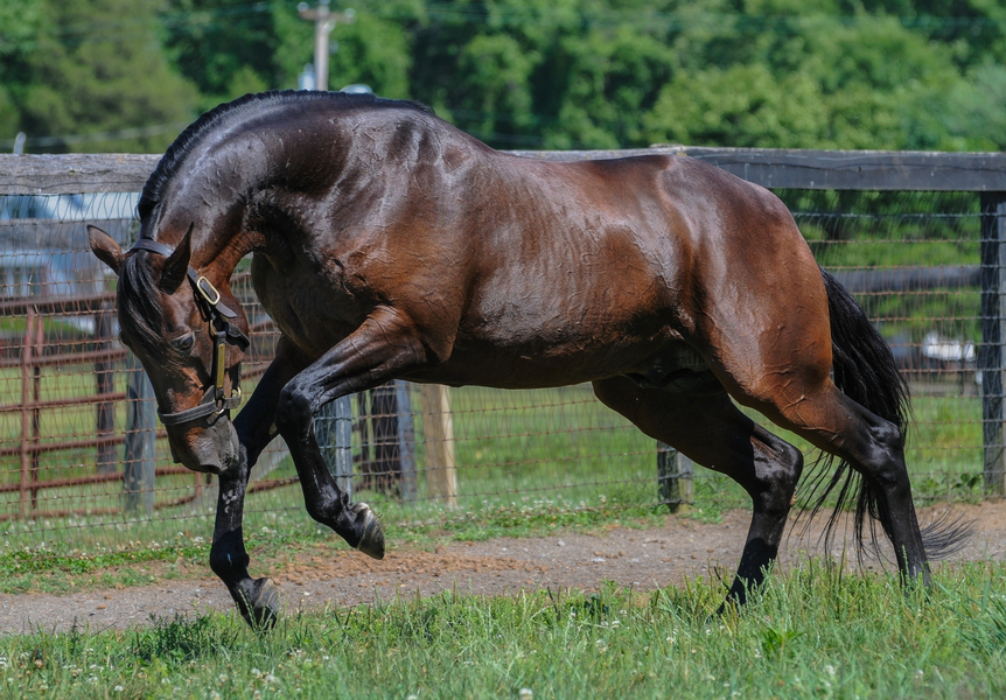 Winners each for HESTON BLUE CHIP (Only One Don at Penrith), WELL SAID (Joeys Hangover again at Cranbourne) and CAPTAINTREACHEROUS (3YO Spirit King at Penrith), while ROCKNROLL HANOVER scored a double with Rockabella Starzzz at Maryborough in 1:55.6 and at Globe Derby Park, consistent winner On The Case.

FOUR STARZZZ SHARK secured a treble with wins from His Dream Lives On (Maryborough), Dragon Stride (Temora) and Headwin with a heat of the Hustler Raptor at Redcliffe.

Past sires in the money this week were WESTERN TERROR (Cordero & Tinge Of Fear), JET LAAG (Asharah) and SEALED N DELIVERED (Intransit and Panacias Seal).