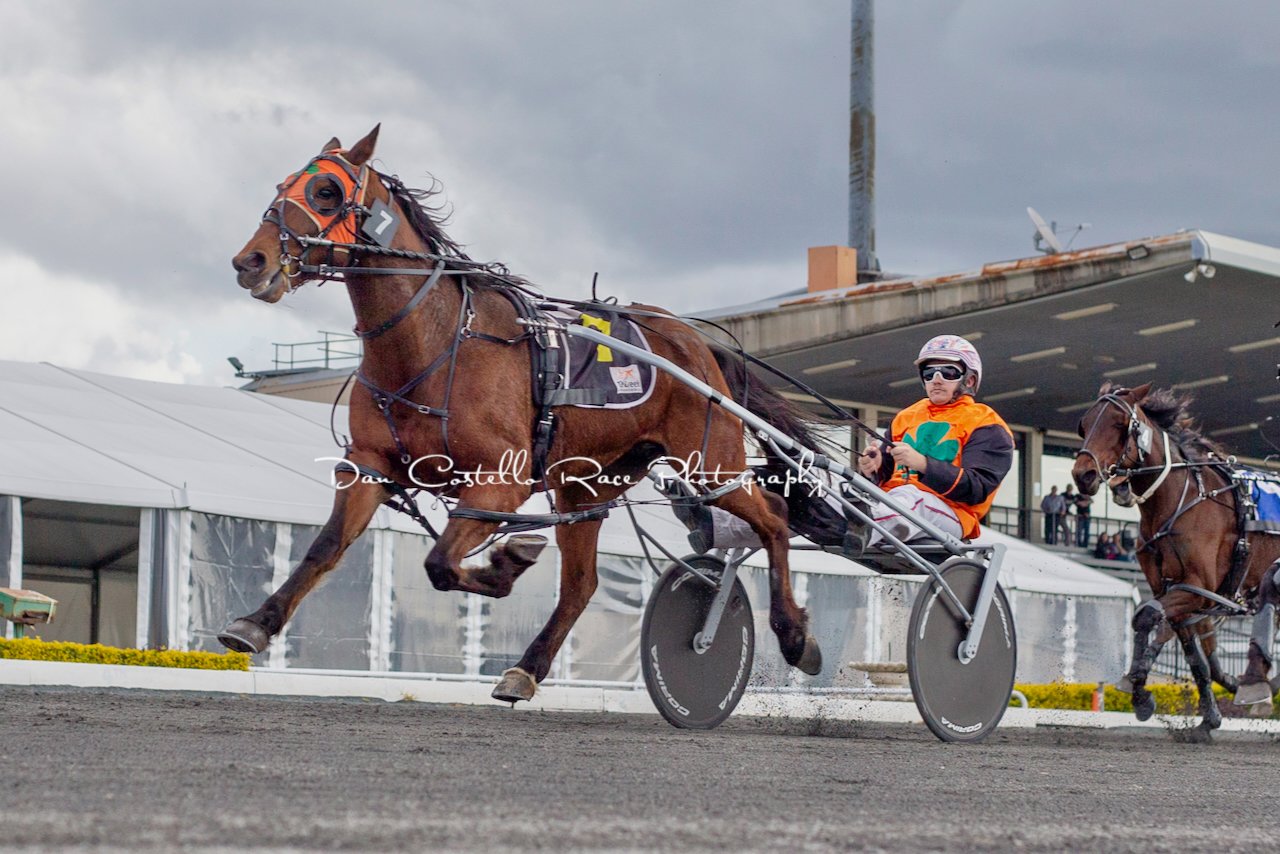 A handy three winners for CAPTAINTREACHEROUS this week!A new 2YO winner, with Rakamurphy (by that very handy ROCKNROLL HANOVER mare, Rakarazor) taking victory on debut at Wyndham, 3YO filly Captn Me claiming her heat of the NSW Breeders Challenge at Penrith in 1:55, and 3YO Captain Braveheart clocking 1:55.4 at Albion Park.

In the North, STAY HUNGRY filly Nevertellmetheodds posted a 1:53.2 time to secure the 2YO Stallion Series at Mohegan Sun Pocono – that’s $1.48M in earnings by his 2YOs and puts him second on the leading 2YO money earning sires.