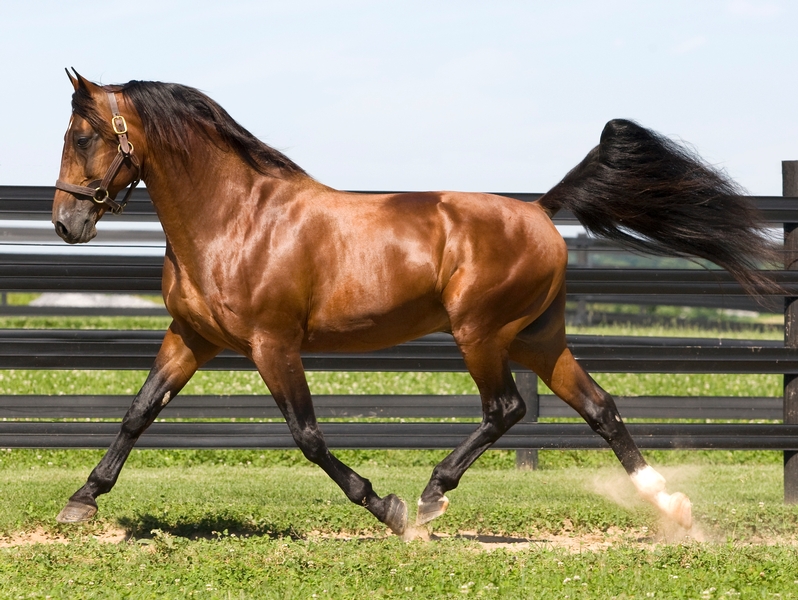 A lovely five winners for CAPTAINTREACHEROUS this week including several heat winners. Frontliner claimed a heat of APG 3YO C&G series at Albion Park, while 2YO fillies Captains Queen (1:55.3) and Eye Can Fly (1:55.7) took heats of the APG Bullion series at Tabcorp Park Menangle. Elsewhere, 3YO filly Commander Cathy grabbed another impressive win at Alexandra Park and at Redcliffe, Captains Pick notched up another win.

FOUR STARZZZ SHARK continues to deliver, with a new 2YO winner in Keilor Baby Shark (below) saluting at Wagga, Will He Star up at Maryborough and a Bathurst double after Dibaba (1:54.8) and Panther Star were on the winners list.