The Midweek Report 21 May 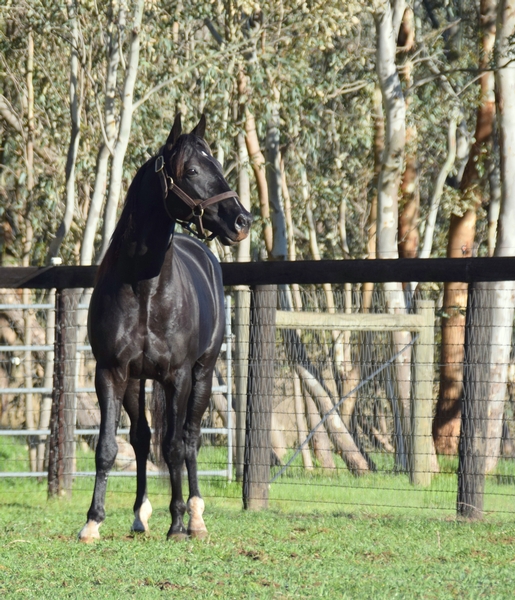 Another GROUP 1 winner for SOMEBEACHSOMEWHERE with Keayang Kreuzer taking the TAB Regional Championship Final at Bathurst this week, one of a massive nine winners overall for this frozen semen sire!

At Redcliffe he was represented by Braebeach, at Redcliffe by Adam Crocker in 1:48.4 to take his heat of the TAB Trot Rods series, at Charlton by 3YO Euroking, at Pinjarra by Power And Grace, and in Canberra, mare The Talk took a 24m victory.

His 2YOs made up three of an Empire clean sweep of both colts and fillies heats of the APG Gold Bullion at Ballarat:

CAPTAINTREACHEROUS had a busy week too, with six winners – 3YOs Keayang Balboa (Hamilton), Platinum Stride (Tabcorp Park Melton), Captain Crusader & Heaven Island (1:52.7 & 1:54.5 in their respective gendered heats of the APG Series at Tabcorp Park Menangle), and 2YO filly Double Delight at Waikato. CAPTAIN is now the leading 2YO sire in Australia with his progeny earning over $286,000 so far this season!

BETTING LINE stock had a productive week, with four 2YOs saluting for the sire – Sovrana in a heat of the 2YO Diamond Classic at Gloucester Park, Whos The Dad at Pinjarra, Bodyline at Globe Derby Park and Saint Veran at Bathurst.

3YO Tumblin Dice at Pinjarra was FOUR STARZZZ SHARK’s representative this week, while there were doubles for ROCKNROLL HANOVER (Just Rokin, Albion Park & Gilty Hanover in 1:55.2 to take a heat of the Vicbred Platinum Mares Sprint Series at Swan Hill) and HESTON BLUE CHIP (3YO Don heston at Redcliffe & Forged In Fire, Leeton).