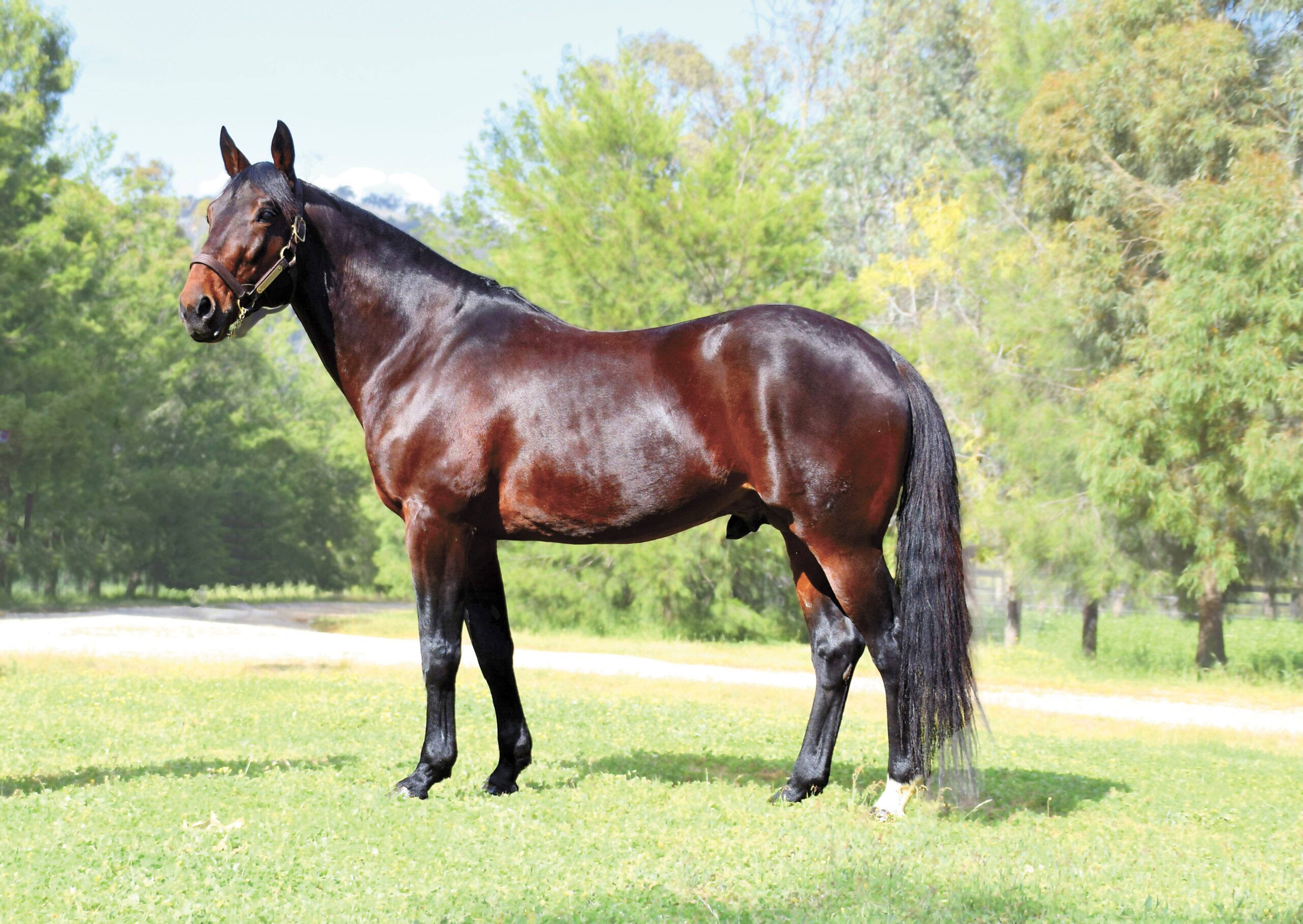 A double this week for HESTON BLUE CHIP with 3YO A Chip of Impala clocking 1:55.7 at Newcastle and The Big End Oftown making three wins from his last four starts at Ballarat in 1:56.0.

BETTING LINE – Australia’s leading winning 2YO sire with 18 individual winners – secured a new winner with Gulmara saluting at Redcliffe.
While second to Betting Line on the winning 2YO list, CAPTAINTREACHEROUS leads the way on 2YO average earnings, at $15,403! This week his 3YO son Captain Maastricht won by 6.3m at Echuca and in North America, at Scioto Downs, Workin On A Mystery took out the $100,000 Senditin Invitational in 1:49.1.

Of our past sires, represented this week were WESTERN TERROR (Lets Blaze, Sew What & Holdingno Currency), BLISSFULL HALL (My Porche & Clarenden Envoy), FOUR STARZZZ SHARK (Allstarzzz Frankie), and ROCKNROLL HANOVER (Benatar & Cindarockinrella).
SOMEBEACHSOMEWHERE had winners in Australia – Ifoundthebeach, Drain The Swamp & Lyrical Genius – and classic winners in Canada with Whichwaytothebeach fittingly taking his $86,000 Somebeachsomewhere in 1:49.2. Also successful in Canada, Magical Arthur, a 2YO son of ARTSPEAK who took his $139,000 Nassagawaya Div in 1:52.0 at Woodbine.