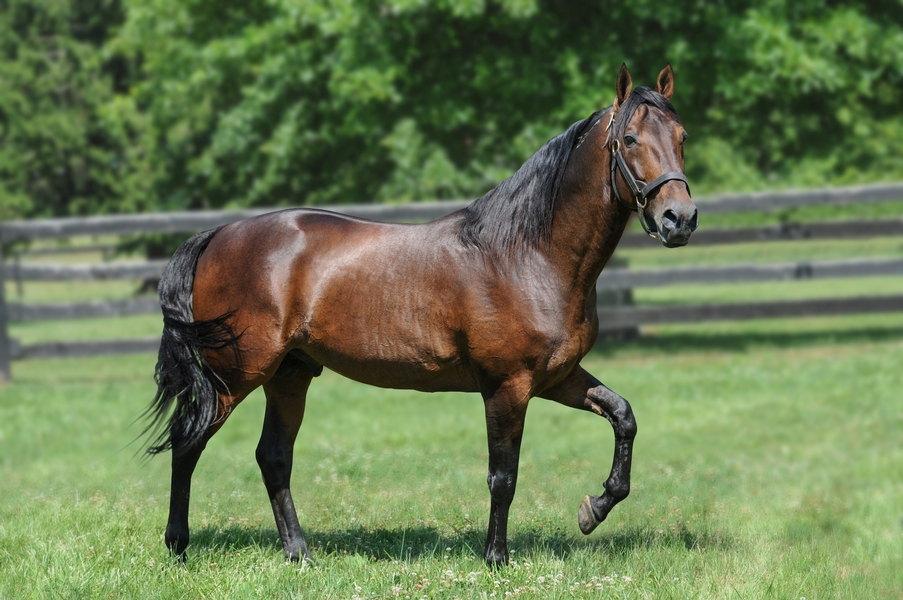 CAPTAINTREACHEROUS is starting to match his own sire’s trend for big weekly hauls of winners, notching up six for the week – all 3YOS!

Fillies Highly Respected (by 11.6m at Young) and Atreacherous (Echuca) joined the boys Treacherous Saint (Mildura), Captain Nemo (Albion Park), Spock (by 13.3m at Penrith) and the rising star Jilliby Fernando (Bendigo for three consecutive victories) on the CAPTAIN midweek winner list. He’s smashed through $2,000,000 in Australian progeny earnings – from just two crops – and is well on the way to securing the next mill!

HESTON BLUE CHIP was successful in the West this week, with Nigel Ernest bobbing up again at Gloucester Park.

Of our past sires, ROCKNROLL HANOVER continues to shine – the old boy has now surpased $11,000,000 in Australian progeny earnings, progeny with average earnings of $55,550! This week he was represented by Cindarockinrella and Rock The Nation. WESTERN TERROR has Dougs Babe, Western Ricki, Mammals Riddle & Yesnomaybeso on the winners list, Burns Bay for FOUR STARZZZ SHARK and for BLISSFULL HALL, My Porche and All Whitey Then.

SOMEBEACHSOMEWHERE was represented by Rough And Ready, Chase The Gold, Bondi Shake, Kerri Maguire & Beach Magic and WELL SAID recorded a treble with Speak Easy, Bigjimvalentine and Just As Well.