The Midweek Report 7 May 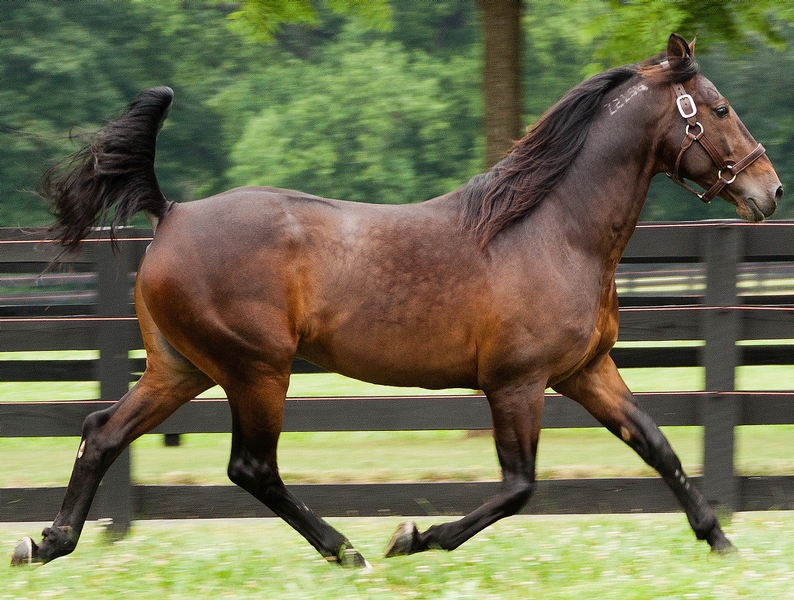 The babies were out in force this week with seven juvenile winners sired by our boys:

Playing Up at Cobram (CAPTAINTREACHEROUS)

Ibbin Nadia at Bathurst and Frontliner at Albion Park (CAPTAINTREACHEROUS)

Rock On The Beach in 1:55.2 at Gloucester Park, Bondi Lockdown at Terang, and Faraday Hanover at Kilmore (SOMEBEACHSOMEWHERE)

Also on the winners list were Will He Star (Kilmore) for FOUR STARZZZ SHARK, Rocknroll Rhylee (Cobram) for ROCKNROLL HANOVER and older BEACH kids, Posh On The Beach (Penrith), and Keayang Kreuzer in a heat of the Regional Championships Western Series and Arma Naughty at Bathurst.

Past sires represented this week were those old standards, WESTERN TERROR (The Narrator & Send It) and BLISSFULL HALL (Ima Birubi Boy & Bakers Bandit).