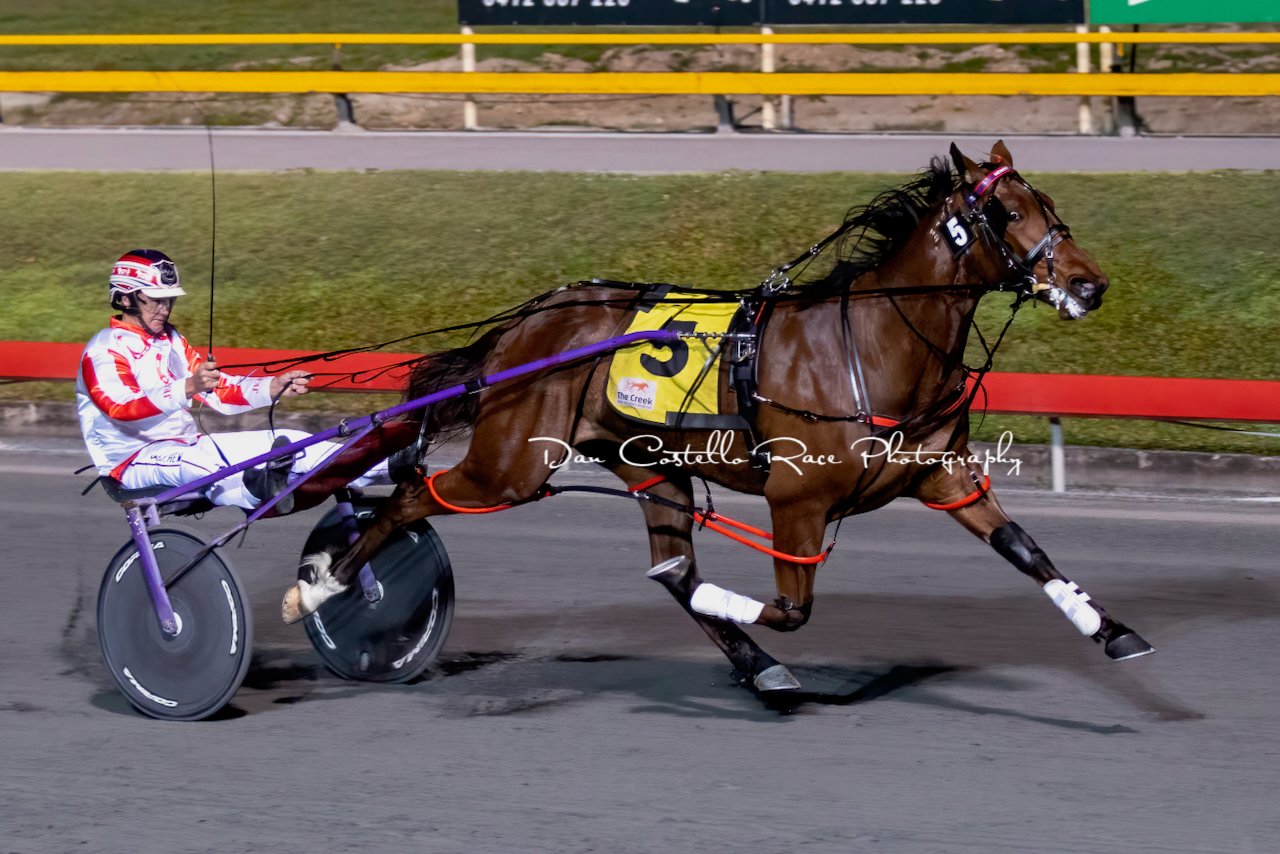 A huge weekend yet again for CAPTAINTREACHEROUS starting off with two GROUP ONE winners at Albion Park in Jewel Melody who claimed the GR1 Qbred Triad 2YO Pacing Fillies Final by 13m in 1:53.6 and Captain Shuffles who won the GR1 Qbred Triad 3YO Pacing C&G Final in 1:54.3.

At Tabcorp Park Melton, Captain Bellasario claimed the Glover Memorial in 1:53.1, Chevrons Bypass pushed her earnings to over $66,000 with a 1:54.2 victory at Newcastle, and there were wins for 4YOs Treacheroustimes (1:56.1 at Bendigo) and One Two Many (Tabcorp Park Menangle).

Some top racing going on in the USA at the moment, and the boys are claiming winners left, right and centre. 2YO STAY HUNGRY filly Annapolis Hanover continues her dream run, claiming an $80,000 Tyler B Division in 1:50.4 at The Meadows, while CAPTAINTREACHEROUS filly Boudoir Hanover took her $80,000 leg of the Kentucky Championship Series in 1:50.3 at Red Mile.

As at Monday Morning in North America, CAPTAIN leads the 2YO money winning sires list, with STAY HUNGRY in third – and four of the top five are SOMEBEACHSOMEWHERE sires – there’s really no better advertisement!