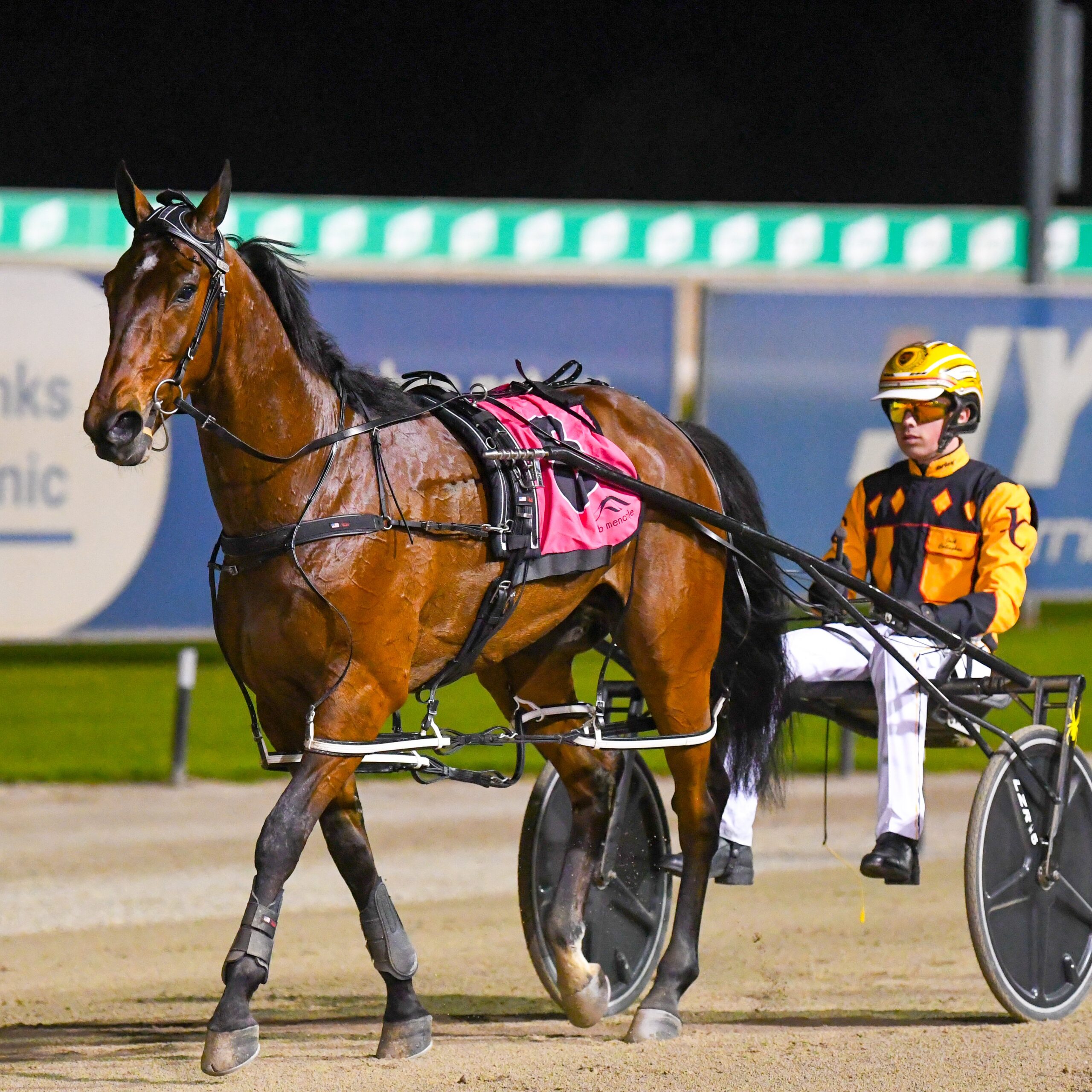 Colt Captain Ravishing (1:54.2, Bendigo) and GR1 filly Encipher (1:55.9) both claimed a Breeders Crown 3YO heat at Bendigo, while at Maryborough, colt The Lost Storm headed a CAPTAIN trifecta in his 2YO C&G heat.

The youngsters were on fire with more 3YO winners in fillies Majic Moment (Newcastle), Double Delight (Alexandra Park) & Smooth Bon Bon (Blayney, heat Marshall Memorial by 14m) in the winners circle along with $134,000-earning colt, Lightning Dan, who secured the Betavet 3YO Stakes in 1:52.6 for consecutive wins at Tabcorp Park Menangle. Mare, Highly Respected, took a heat of the Australian Beer Company series by 13m at Griffith.

In North America, Style For A Mile was successful in taking the $70,000 Corbin Sires Stakes 3YO Fillies Final at The Red Mile in 1:51.