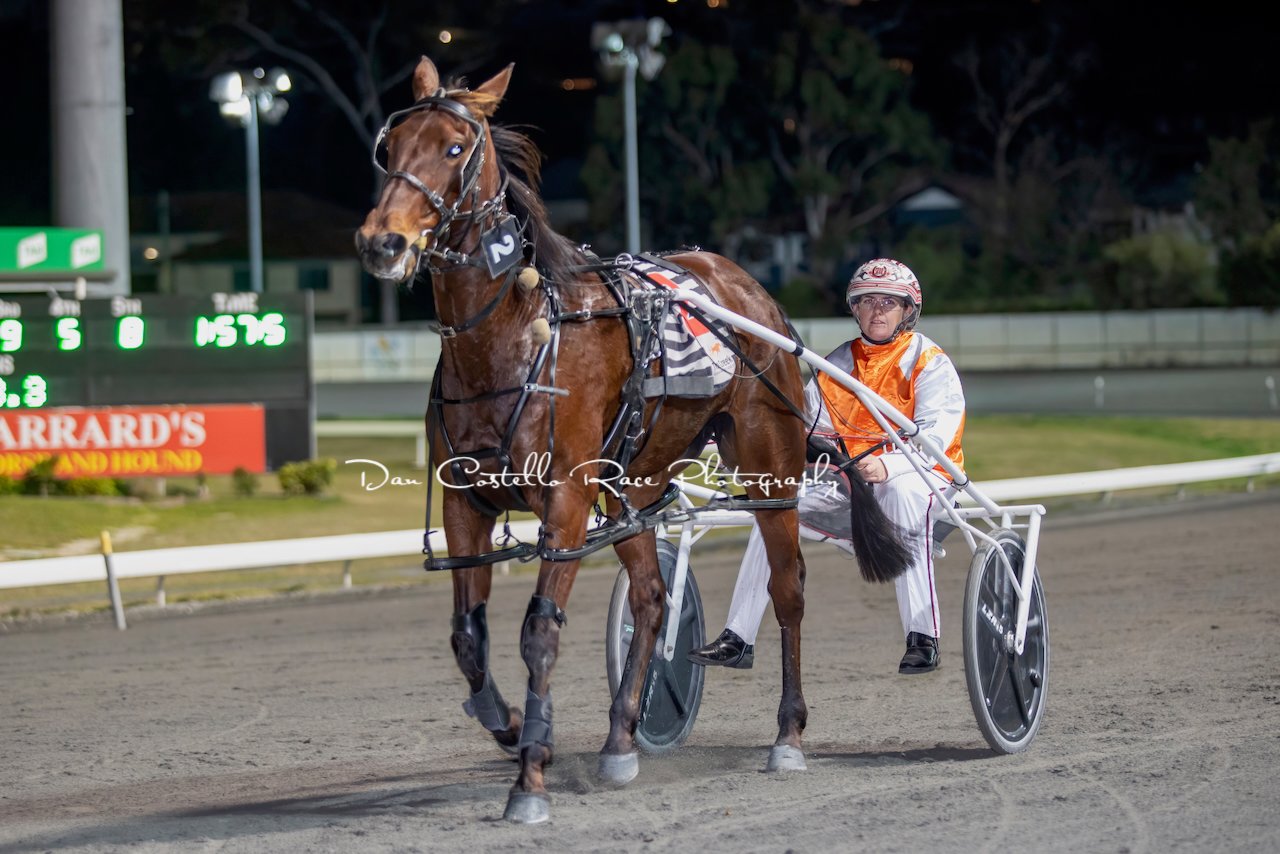 Six winners for CAPTAINTREACHEROUS over the weekend, including a 2YO double! The group were headlined by mare TREACHERY who took the GR3 Jane Ellen at Bendigo, setting a track record for fillies and mares in the process with her 1:54.2 time.

At Albion Park, mare Slick Sophie clocked 1:53.9 and 2YO winner Frankie Fericious produced a 3.2m run for his second lifetime win. Exciting 2YO Captain Hammerhead made it two starts for two wins at Wagga, putting over 10m on rivals there. A 3YO double resulted with Ohoka Creek up at Alexandra Park and Majic Moment in 1:54.7 at Newcastle.