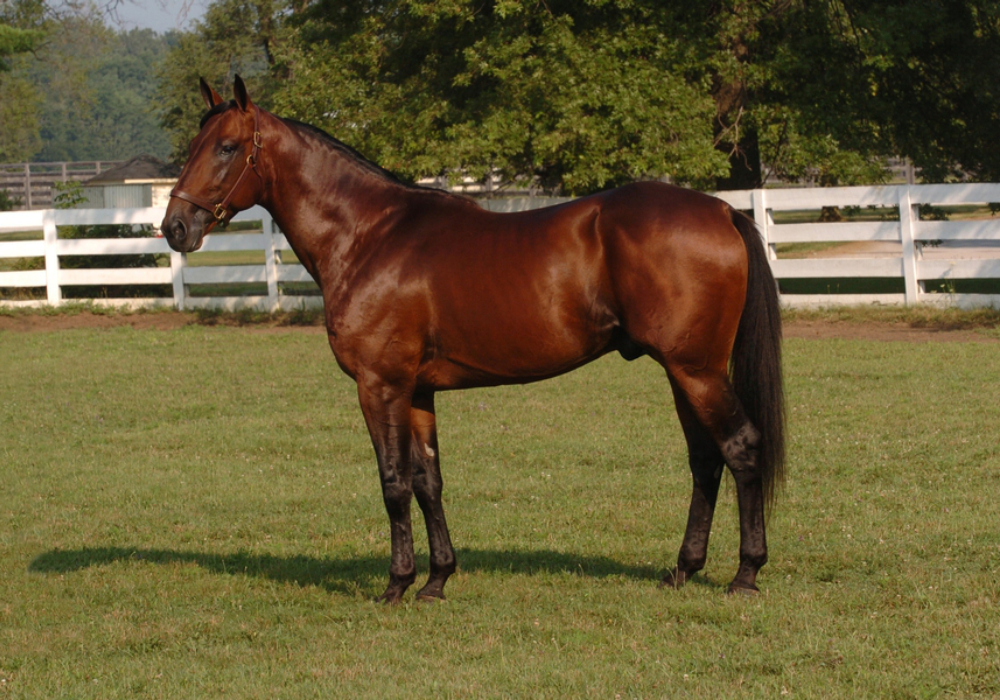 What a race the GROUP 1 3YO Caduceus was this year! An Empire trifecta with winner Bondi Lockdown and runner up Patsbeachstorm both by SOMEBEACHSOMEWHERE and third placed Platinum Stride a son of CAPTAINTREACHEROUS, with the overall time 1:53.8 at Tabcorp Park Melton.

Other BEACH winners were Turquoise Stride taking the Kirk Memorial at Wedderburn, Key Larga again at Albion Park in 1:53.5, Arma Naughty in 1:53.2 to claim the Schweppes Sprint, Honolua Bay by 14m at Tabcorp Park Melton for a 1:53.1 time, and in SA Pebble Sands saluted.

WELL SAID claimed a treble with Aphorism in 1:52.6 at Tabcorp Park Menangle, Gone And Forgotten by 26m at Burnie and Talk To Me Baby successful in Shepparton.

Doubles for HESTON BLUE CHIP (Mummys Boy at Shepparton & 3YO Seeryanfly at Northam), FOUR STARZZZ SHARK (3YO Strangedaysindeed by 16m in SA & Ashark by 18m in 1:55.3 at Newcastle) and ROCKNROLL HANOVER (King Of Swing in 1:53.5 at Tabcorp Park Menangle and Rocktellz by 8m at Globe Derby).

BLISSFULL HALL was represented this week by Blissfull Thinking.