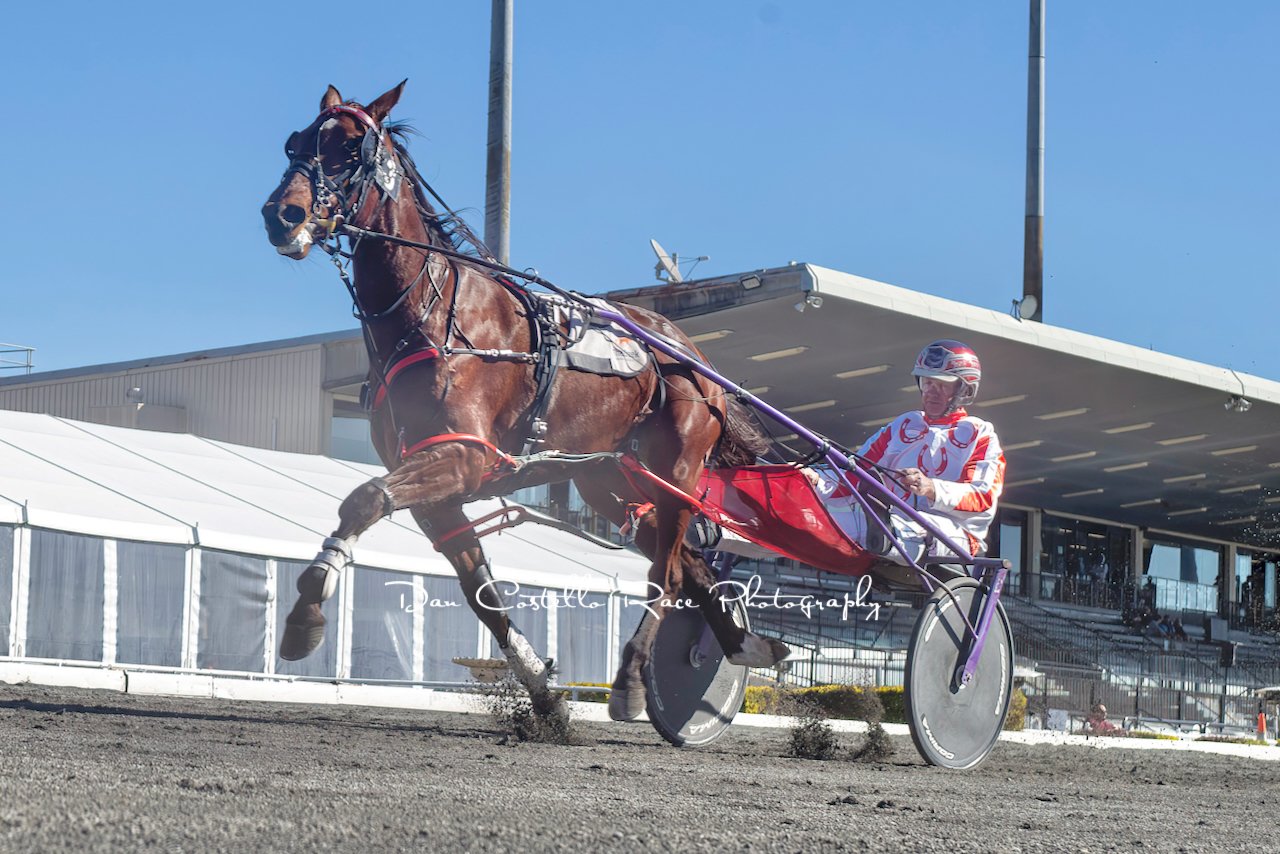 A big SIX winners for CAPTAINTREACHEROUS this week, headlined by 2YO filly Jewel Melody who claimed the Albion Park Gold 2YO Prelude by 14m in 1:55.1! The Lost Storm was also an impressive 2YO runner for the champion sire, clocking 1:54.5 at Swan Hill to win by 17.5m.

A 4YO double at Tabcorp Park Menangle in One Two Many and Heaven Island (1:53.7) added to a 3YO double with Lanai successful at Albion Park and Chevron’s Bypass at Newcastle.

A nice Victorian double for BETTING LINE over the weekend too with a new 2YO winner in Julepe Sands, in by 6.4m at Cranbourne, and 3YO Younggiftedandblack at Ballarat.

Just the one winner for HESTON BLUE CHIP but what a winner it was with Jimmyjoe taking the Country Series Final at Tabcorp Park Menangle in 1:55.5.