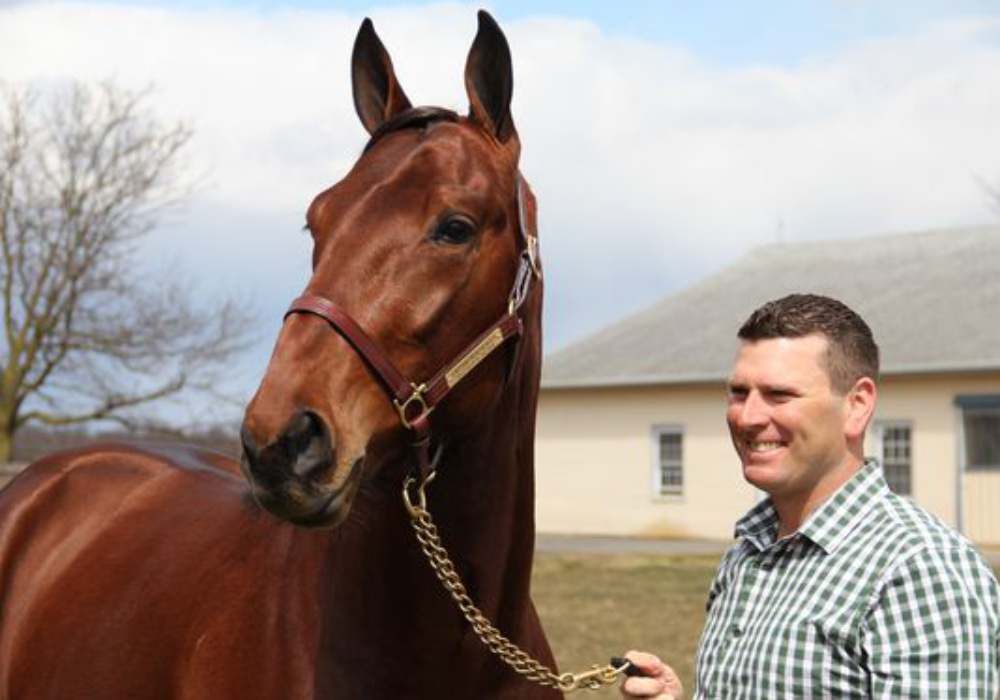 Winners this weekend for BETTING LINE with 3YO Comet Crusader saluting at Newcastle and HESTON BLUE CHIP whose daughter Forget The Wallet smashed rivals at Hobart to win by over 21m.