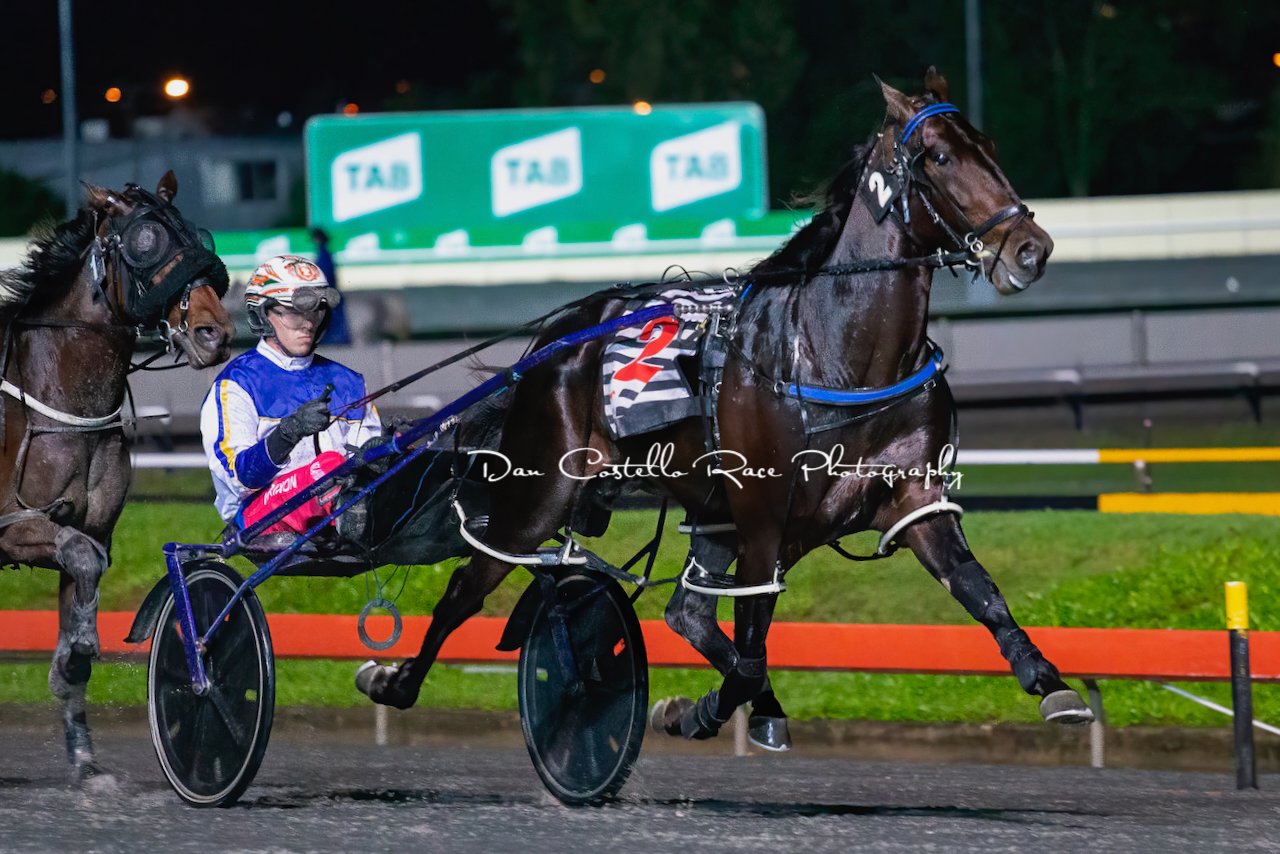 A HUGE weekend for CAPTAINTREACHEROUS with six of his 4YO progeny claiming victory! The headliner was mare Treachery who took the GRROUP 3 Richmond Lass in 1:54.7 at Tabcorp Park Melton, one of a double for the sire at that track with La Captain taking a heat of the Vicbred Platinum Metropolitan Pace in 1:55.6 – that’s five wins from his last six starts!

Wins also for Jilliby Dynamite at Ararat, Captain Crusader at Albion Park, Atreacherous at Globe Derby Park, and Beta Jewel at Dubbo.
HESTON BLUE CHIP took a double with Resurgent Rebel by 14.8m in Hobart and Seeryanfly at Bunbury.

Of our past sires, HUNTSVILLE continued to have a stranglehold on the top of the First Season Sires’ list, with My Lady Sarah and Hotly Pursued adding to his list of 14 winners of $414,000.