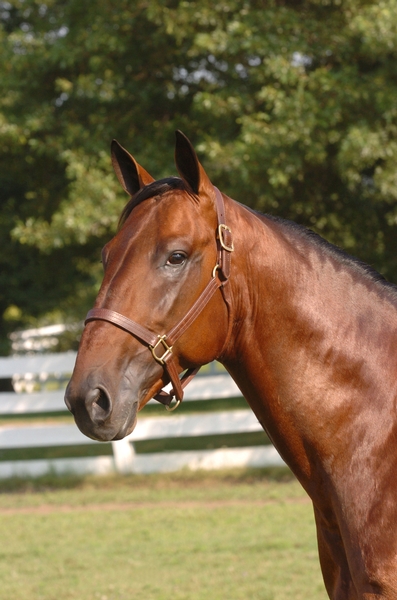 A Group One double at Menangle for our boys this weekend with CAPTAINTREACHEROUS daughter Captains Queen taking the Group 1 APG Fillies Gold Bullion Final in 1:54.1 (from WELL SAID filly, Miss Ex) and in the colts’ series, SOMEBEACHSOMEWHERE 2YO, My Ultimate Byron in 1:52.4 by 13m!

BEACH also had a classic winner at Melton, with 2YO Beach Villa clocking 1:55.1 to win the Sapling Stakes by 9m, while at Globe Derby, mare Blue Beach Angel saluted.

A double for FOUR STARZZZ SHARK – Rays Choice in 1:52.9 at Menangle and Whatabro at Globe Derby Park – and winners for WELL SAID (Young Rooster, Melton) and ROCKRNOLL HANOVER with Rocknroll Noah claiming the Kyabram Pacing Cup.

Of our past sires, WESTERN TERROR with three this weekend – Western Style, Our Uncle Jim and Scarlet Babe – while BLISSFULL HALL was represented by Rambleon.