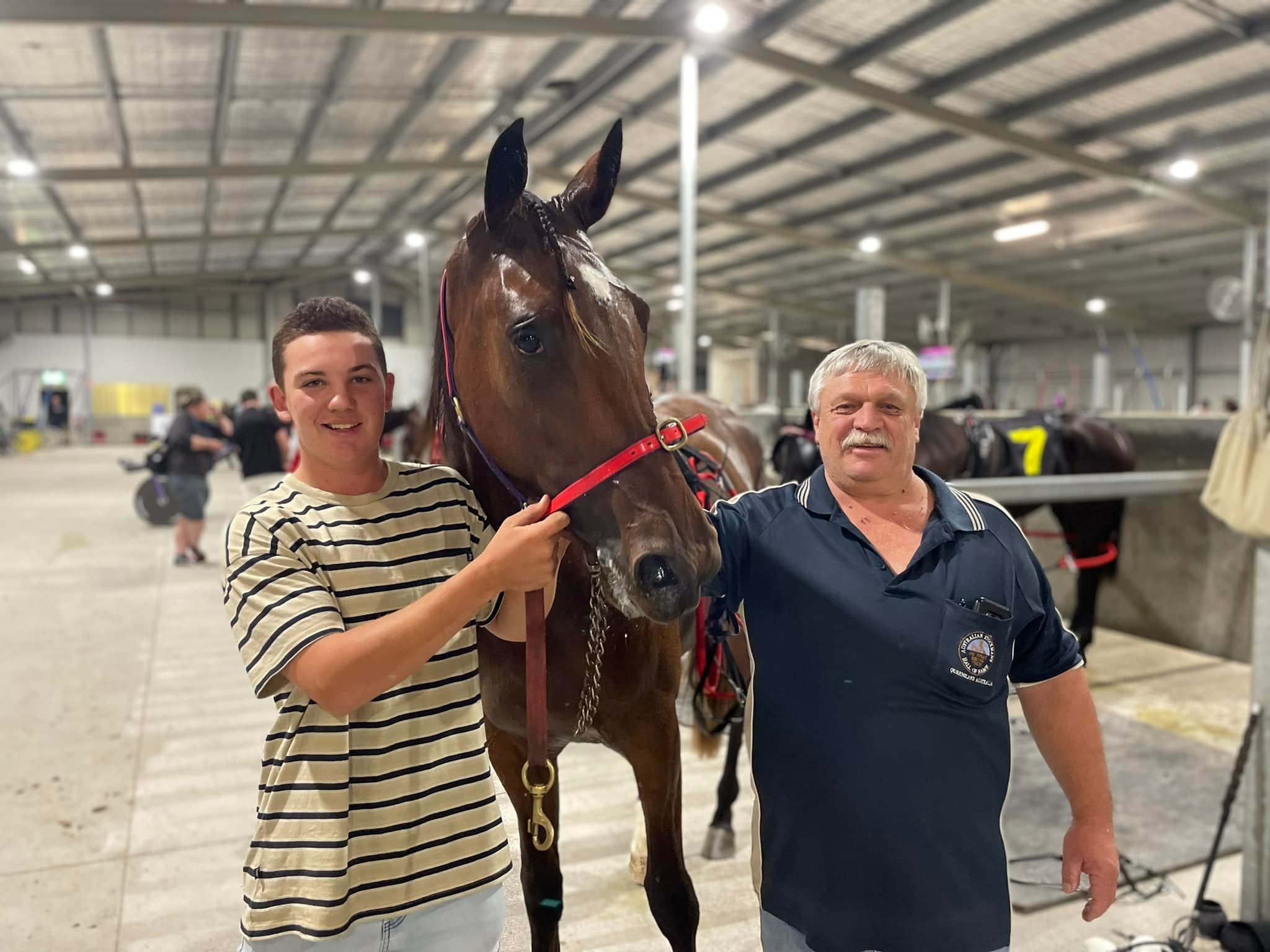 It was the big Bathurst weekend and 2YO fillies did their sires proud! The GROUP 1 Gold Tiara Final was an Empire trifecta – won by CAPTAINTREACHEROUS daughter, Jewel Melody (pic), with Evie Crocker (SOMEBEACHSOMEWHERE) in second and Call Me Millie (HUNTSVILLE) collecting third place. In the GROUP 2 Gold Tiara Consolation, it was BETTING LINE filly Windy Hill Tara in first place.

She headed a weekend treble for BETTING LINE with 2YO colt Black Jax breaking his maiden and 3YO Sovrana taking her fifth win over in the West at Bunbury.

HESTON BLUE CHIP took a treble as well – 3YO Ideal Pace by 11.9m in a heat of the Wilson Memorial at Launceston, Celebrity Chef at Narrogin and Don Heston at Hobart.

With a weekend double of Rise Above All and GR1 Gold Crown winner, Tardelli, HUNTSVILLE shoots to the top of the Australian 2YO Sires table with progeny earnings at $193,000.

Of our other past sires, SOMEBEACHSOMEWHERE headed the list yet again with eight winners – Noosa Beach, Lets Get Shorty, Ripp, Squire, Breach The Beach, Pacific Drums, Jaspervellabeach & Lamour Dottie. A double for FOUR STARZZZ SHARK (Ashark & Image of Starzzz), a treble for WELL SAID (Aphorism, Wesaidso & Royal Speech), and just the one by ROCKNROLL HANOVER (Viewbytherock).