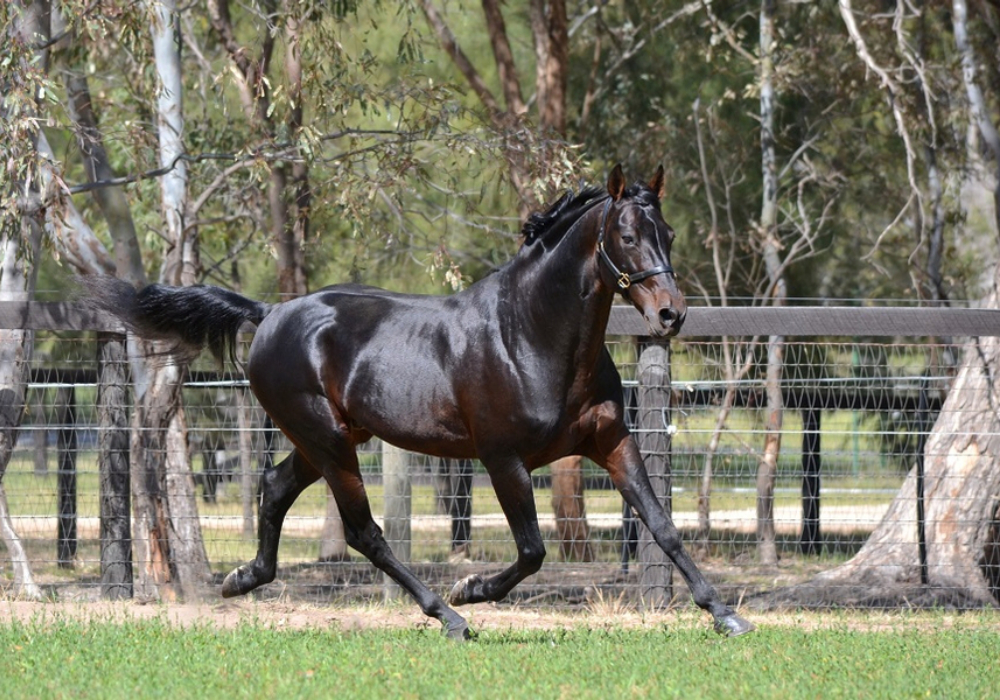 Some nice features for progeny of our boys across the weekend, headlined by the GROUP 2 APG 4YO Consolation Final at Albion Park won by SOMEBEACHSOMEWHERE son Adam Crocker in 1:54. He was joined on the features list by WELL SAID mare, Gone And Forgotten, taking the Sheffield Cup at Devonport, and at Bunbury, 2YO BETTING LINE son Whataretheodds claimed the De Campo Memorial.

WELL SAID and BEACH were also represented at Alexandra Park NZ with Warloch and 3YO Hesashorething saluting for their respective sires.

HESTON BLUE CHIP claimed a weekend double with 3YO filly Oh One Job winning emphatically by 28m at Forbes and Celebrity Chef at Northam, while CAPTAINTREACHREOUS was represented by 3YO filly Captains Beachbabe at Bunbury.

A double also for ROCKRNOLL HANOVER with Gilty Hanover (Mildura) and Racketeers Boy (Devonport) on the winners list, while Waratah Beach (Mildura) and Cala Greca (Forbes) completed SOMEBEACHSOMEWHERE’s quad of winners for the weekend.