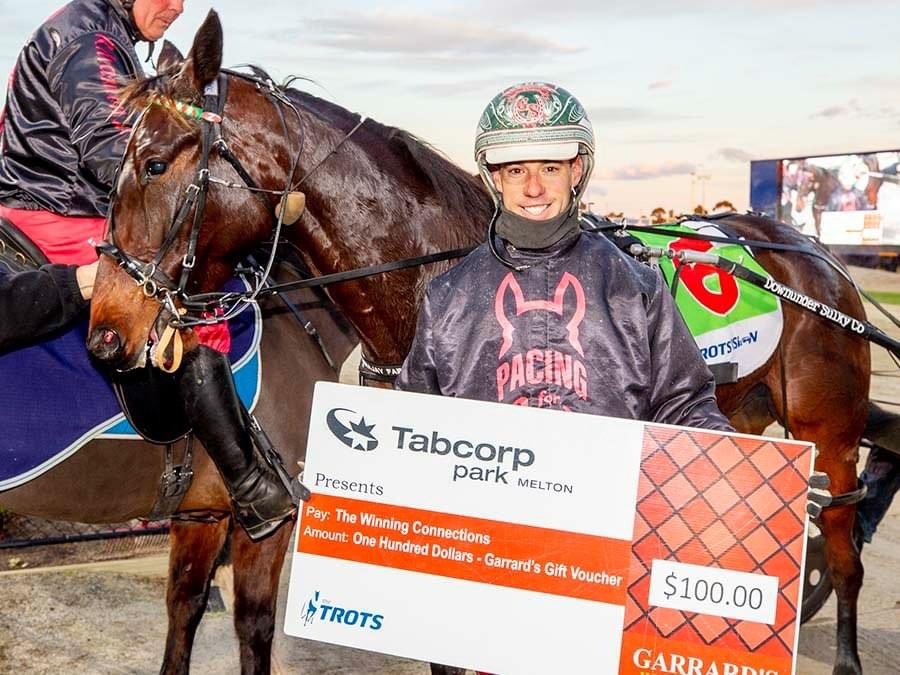 A handy little treble for #Captaintreacherous over the weekend!

HESTON BLUE CHIP was represented by 3YO filly Blue Chip Money at Dubbo and Seeryanfly who notched his third consecutive win after saluting at Narrogin.