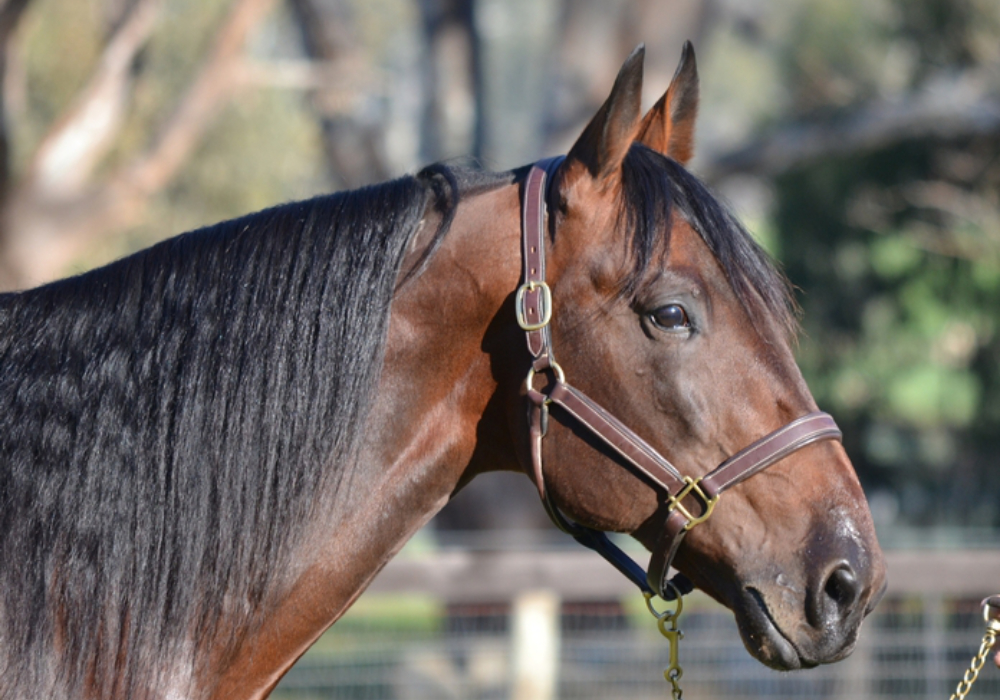 Daughter of HESTON BLUE CHIP Forgot The Wallet was successful in her heat of the Jane Ellen at Launceston this weekend, while CAPTAINTREACHEROUS mare Sahara Storm took yet another victory at Gloucester Park.

Of our past sires, SOMEBEACHSOMEWHERE was dominant again with five winners – Some Change, Farawayeyes, Kiavino Stride, Be My Girl, and a group win for Spring In His Step.