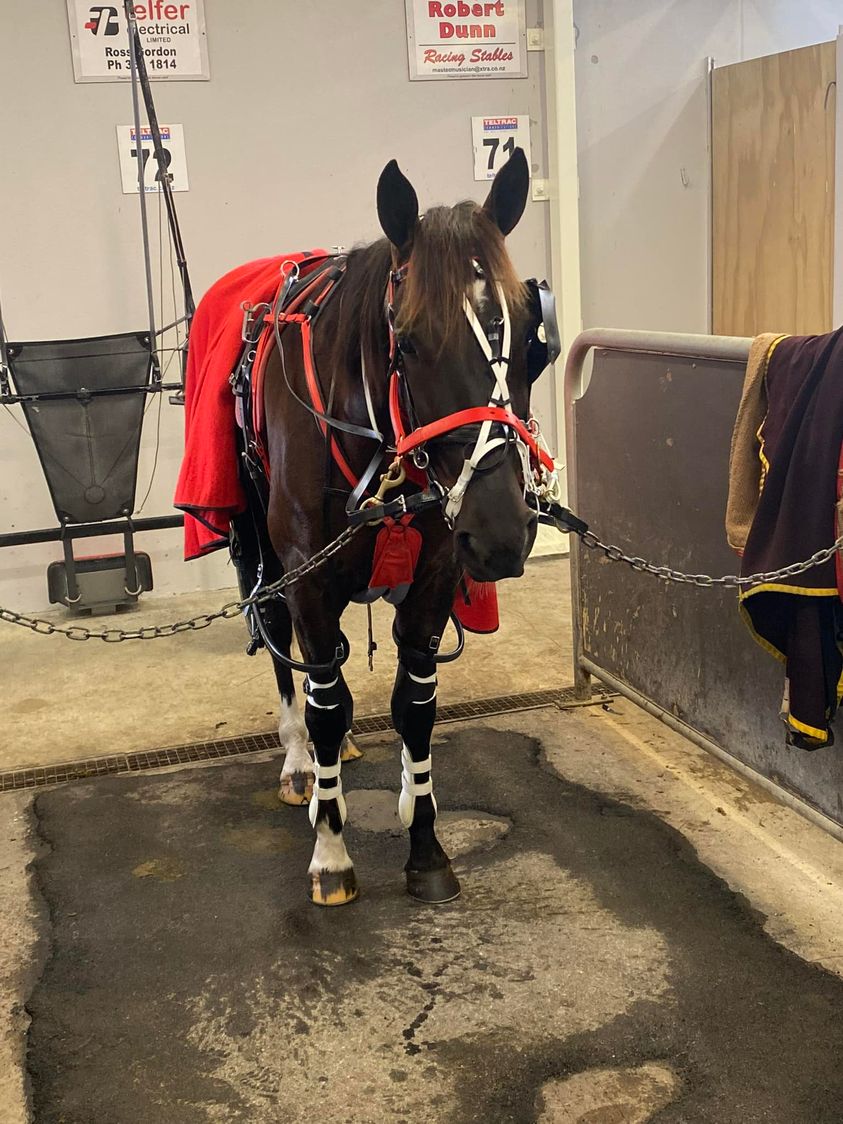 Trebles for both BETTING LINE and HESTON BLUE CHIP this weekend!

Two consecutive wins on the board for BETTING LINE 2YO Our Rebel Yell (Wagga) and also 3YO filly, Gipsy Princess (Cranbourne) while A Classical Act got off to great start, winning on debut at Addington.

HESTON BLUE CHIP had some big margin winners with Lesya in by 11.4m at Hobart and Celebrity Chef by 7.7m at Central Wheatbelt, while Shezlikeroyalty was victorious at Mildura.

Nineteenth Man was CAPTAINTREACHEROUS‘ winner for the weekend, the 3YO saluting by 5m at Wagga while in North America, some big results for our champion sire – 3YO filly Boudoir Hanover took the $115,000 Nadia Lobell in 1:48.3 at Harrah’s Hoosier and at The Meadowlands, Rockyroad Hanover clocked a sizzling 1:46.2 to win the $98,000 Roll With Joe Pace division.

Of our past sires, FOUR STARZZZ SHARK took a treble with Hesastar, His Dream Lives On and Headwin, and there were winners for ARTSPEAK (Tackas Princess), JET LAAG (Tevarich), SEALED N DELIVERED (Frankntank) and WELL SAID (Young Rooster).