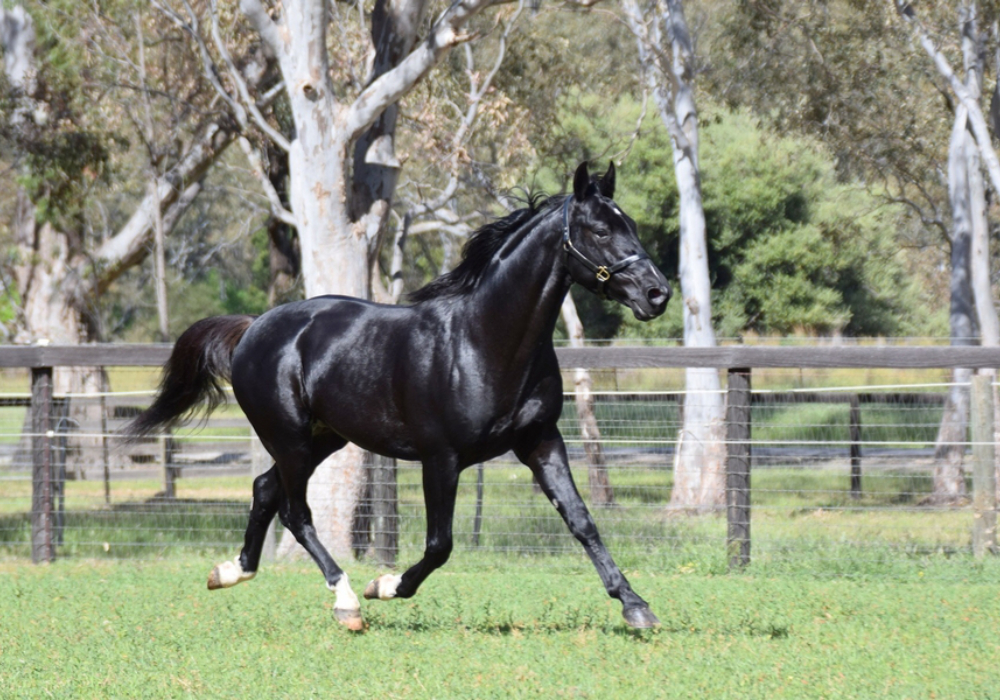 BETTING LINE 2YO, Lightning Jash remains unbeaten after a 20.7m win in the Stanley Debutante Stakes at Launceston this weekend!

Some other headline winners on that program were Racketeers Boy (ROCKNROLL HANOVER) in the Crisp Stakes, and Scooterwillrev (SOMEBEACHSOMEWHERE), just a couple of grand shy of $200,000 with his Launceston Easter Cup victory!

ROCK had a further winner in Shannonstheman by 21m in 1:55 at Albion Park, while Scooterwillrev was one of a BEACH sextet with Ifoundthebeach (Albion Park), Breach The Beach (Globe Derby Park), Caveman (Northam), Honolua Bay (1:55.9, Tabcorp Park Melton) and 3YO Thiswaytothebeach (Victor Harbour).

Winners also across the Easter weekend for CAPTAINTREACHEROUS, with 3YO filly Beta Jewel taking a heat of the Dubbo Series, and HESTON BLUE CHIP 3YO Seeryanfly saluting at Northam.

WESTERN TERROR again headed the list of past sires with a double – Rocktagonal and Bonnie Belle – while BLISSFULL HALL was represented by Wonderforce.