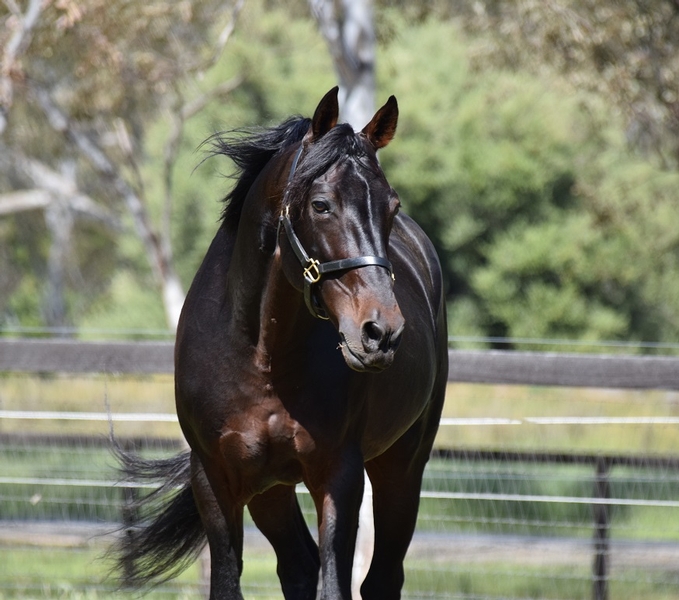 CAPTAINTREACHEROUS filly Tough Tilly opened her 3YO account with a win in the GROUP 3 Gold Chalice at Tabcorp Park Melton in a dominant performance which showed her flexibility.

SOMEBEACHSOMEWHERE’s weekend double included Boots Electric on the same card, in the GROUP 1 4YO Bonanza in 1:51.2 and That Alexander Guy at Addington.

Doubles also for WELL SAID (Boomchuckalucka yet again in 1:55.8 at Albion Park & He Said She Said at Orange) and FOUR STARZZZ SHARK (Sea Double Ugrant at Launceston & Ashark in 1:52.3 at Newcastle), and a winner for HESTON BLUE CHIP with My Kinda Justice putting 9.3m on rivals at Tamworth.

Past sires with winners this week were ARTSPEAK (Speak With Sam) and WESTERN TERROR (Letsplayuni & Tearaway Diamond).