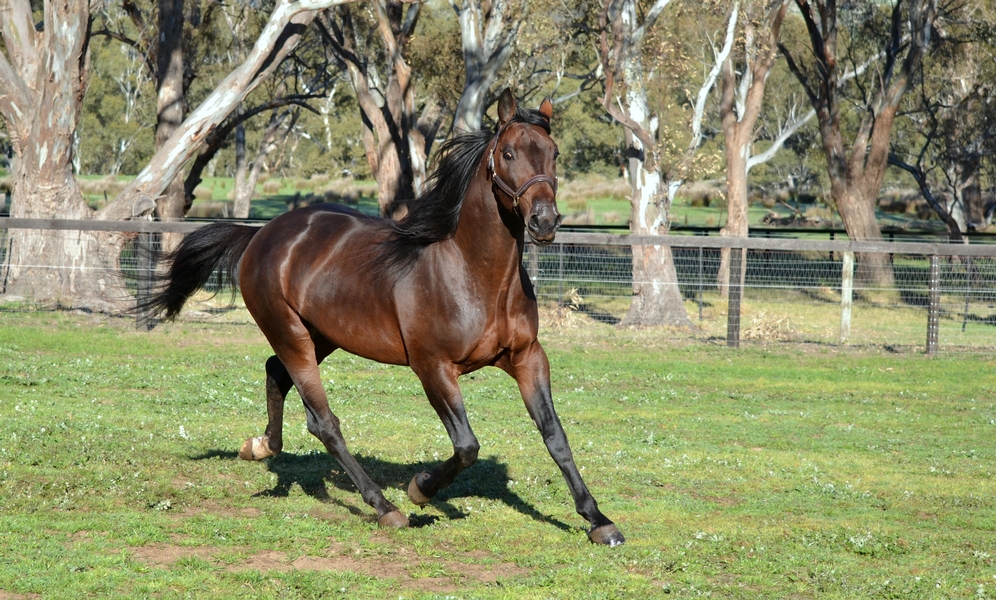 Results for our boys headlined this week by HESTON BLUE CHIP filly, Shes Miss Devine, who claimed the GROUP 3 Qbred 3YO Fillies Feature at Albion Park, making a double with 2YO Melnrowley at Launceston. HESTON progeny have now topped $2M earnings in Australia!

BETTING LINE had two 2YO filly winners – Betting Star (Blayney) and Like It Love It (Bunbury), while CAPTAINTREACHEROUS secured four, including three Breeders Crown heat winners in Victoria. Tough Tilly took her 3YO fillies heat at Bendigo, while 2YOs Catch A Wave (1:55.5, 2YO C&G Maryborough) and Playing Up (1:55.8, 2YO Fillies Maryborough), and at Penrith 3YO son Spock posted a 1:55.9 victory.